Here are 3 ways to deal with inflation, rising rates and your credit 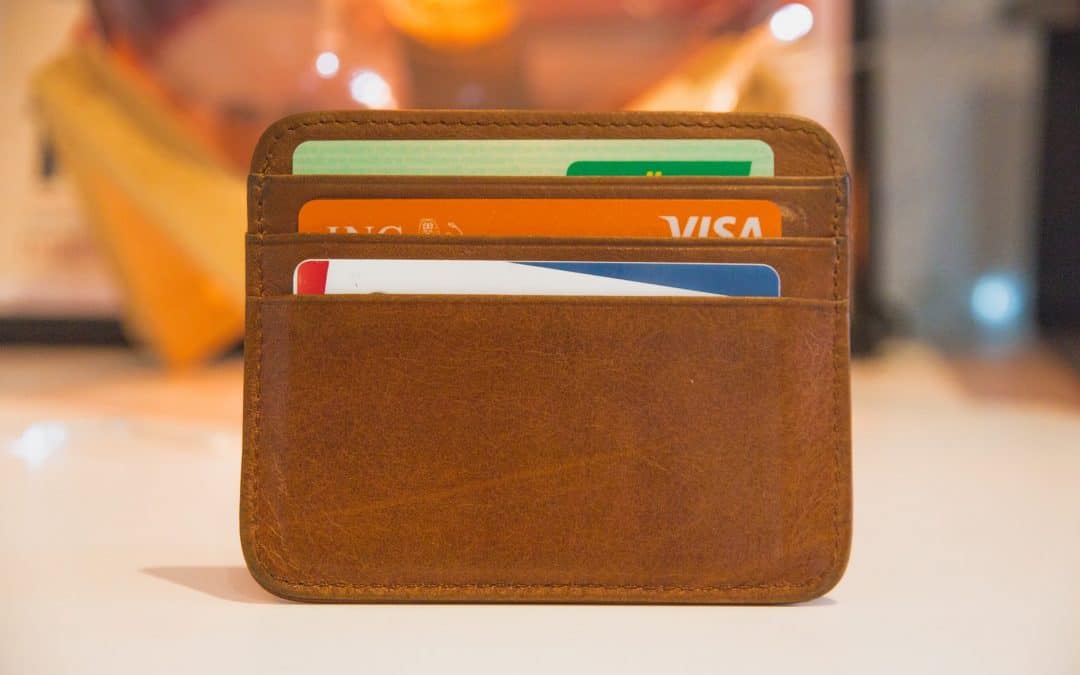 As many consumers struggle to make ends meet and cover the rising costs of groceries, gas and nearly everything else, about three in five U.S. consumers admit they are living paycheck to paycheck, according to a new survey.

In addition, more than 25% say they spent more than they’ve earned in the past six months.

Some consumers may be turning to credit cards to help pay for expenses. Yet many, who are living paycheck to paycheck, have been having difficulty making timely payments on cards that carry a higher-than-average card balance, the survey found.