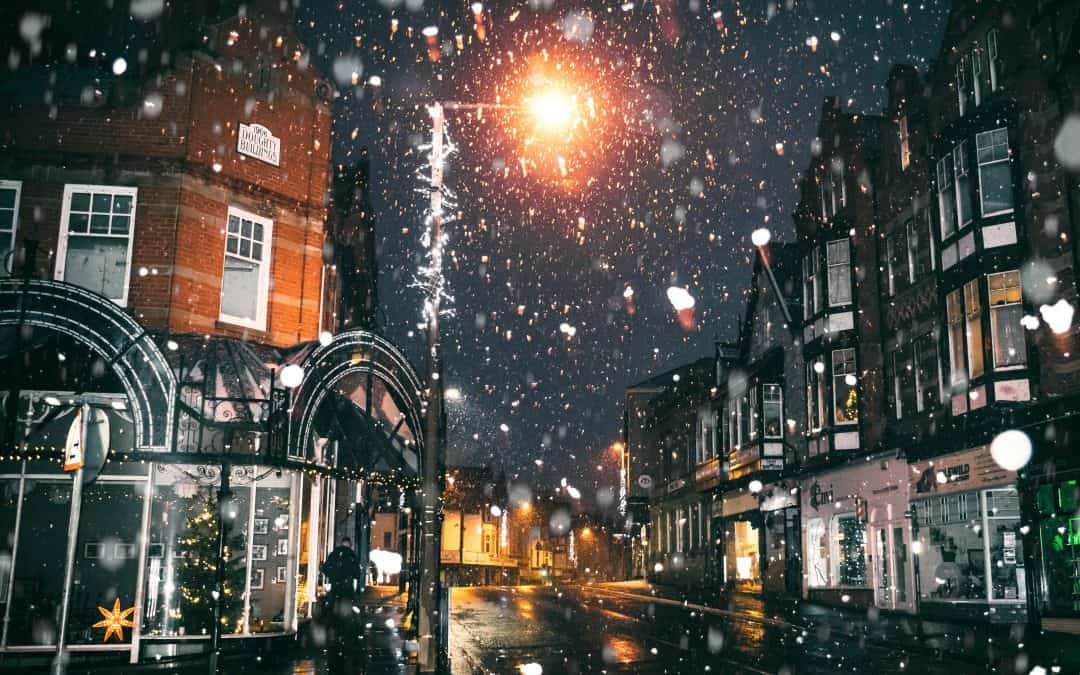 They say there’s no place like home for the holidays, and for many potential Utah homebuyers, that means your home. The holiday season isn’t usually considered the optimal time to buy and sell residential real estate, but with Utah’s market still on fire – even when (baby) it’s cold outside – there’s no reason Santa can’t bring you the perfect buyer this winter.

In fact, there are many reasons to consider selling during the holidays. Here are a few.

November and December are certainly known for gatherings, but generally speaking, those gatherings aren’t open houses. According to Bankrate, the months of May, June, July and August make up 40% of the year’s home sales. But don’t write off November and December just yet; according to a Deseret News article, median home prices in Utah climbed to record highs during the third quarter of 2021, with no end in sight to the state’s housing shortage.

Homebuyers Can Save Over $15,000 in Five Years With an Adjustable-Rate Mortgage–But It Comes With Risks
#realestate