All Eyes Turn South: South Florida Is A Real Estate Investor’s Dream In 2021 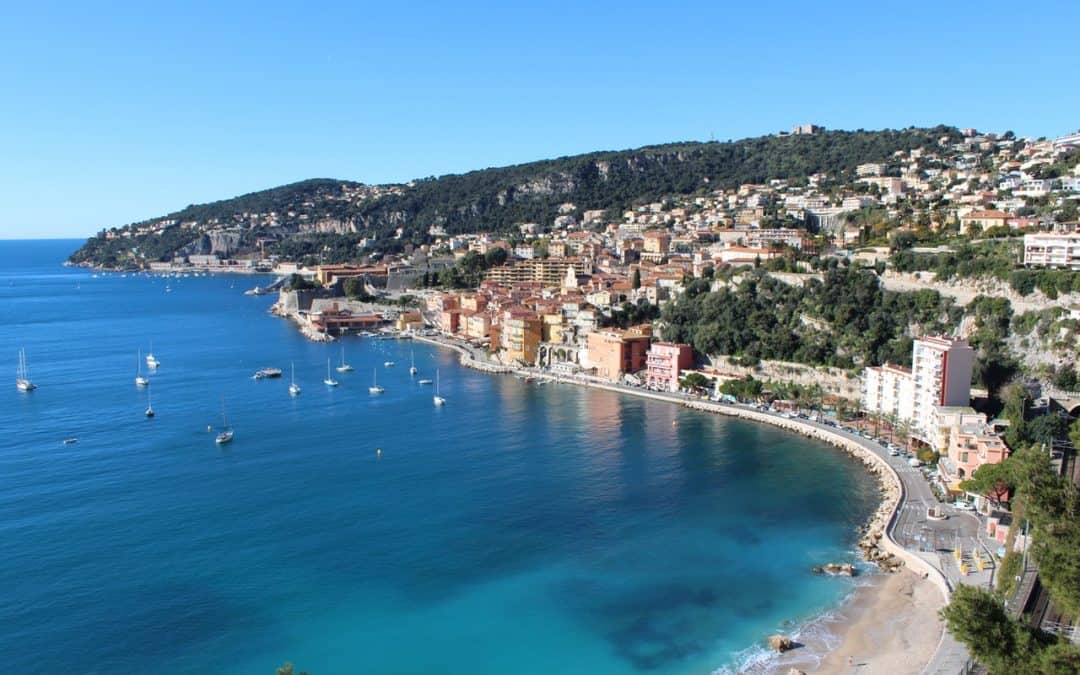 Earlier in May, the New York Post reported that over 33,000 New Yorkers had exchanged their NY driver’s licenses for Florida ones. San Francisco’s Local 10 reported that over 80,000 people had moved out of the Bay Area — most making their way to the Sunshine State and Texas. Countless families are relocating to Florida as parents look to get their kids back in school full time. The plot twist? They want a private paradise where summers last all year long and their kids will have access to incredible education and future opportunities.

Thousands more will call Florida home in the coming months, drawn south not only by all-year-round summer weather, but also by new opportunities that are springing up all around. Starting in 2022, Formula One cars will begin racing in Miami after the announcement of a 10-year deal to host a Miami Grand Prix. Various reports have mentioned that billionaire Elon Musk has his eye in Miami as well, speculating a proposed tunnel underneath the Miami River to alleviate traffic gridlock. Not to mention the big tech companies that are establishing their hubs in the area as well.