Americans Haven’t Been This Down on Housing Market Since 1982 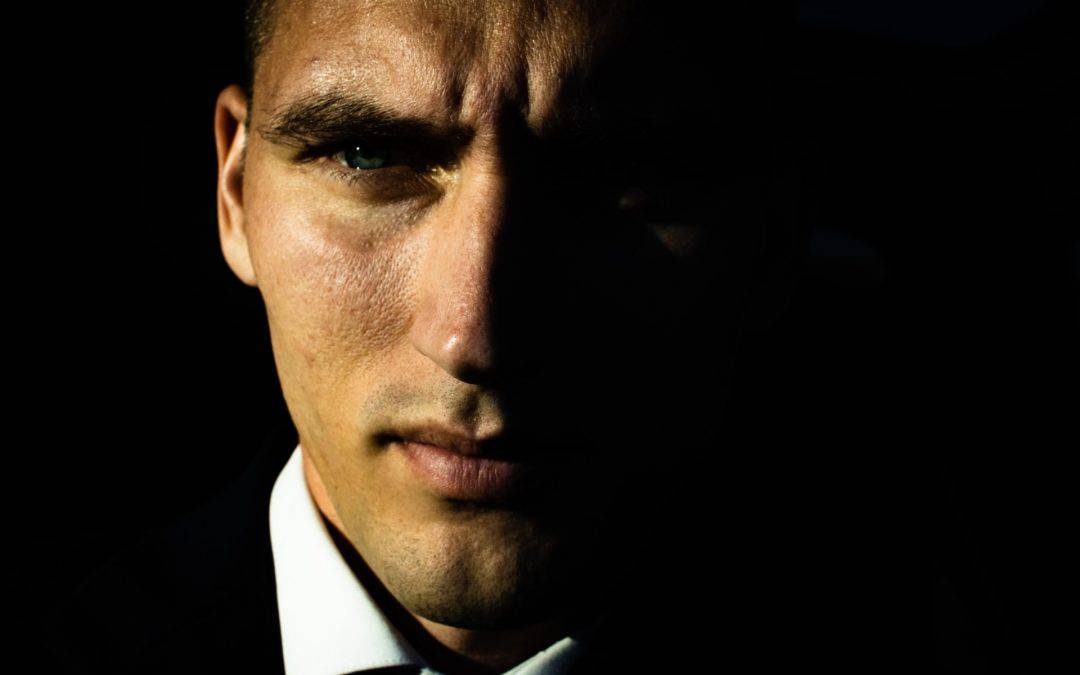 The last time Americans were this turned off by the U.S. housing market, borrowing costs were over five times the current rate.

The share of people who think now is a good time to buy a home fell in September to 29%, extending the plunge from March when the proportion was more than twice as high, data from the University of Michigan consumer sentiment survey showed Friday. It’s also the smallest chunk of respondents since 1982.

Back then, the average for a 30-year fixed rate mortgage topped 15%. That compares with today’s 2.86% rate, according to Freddie Mac.