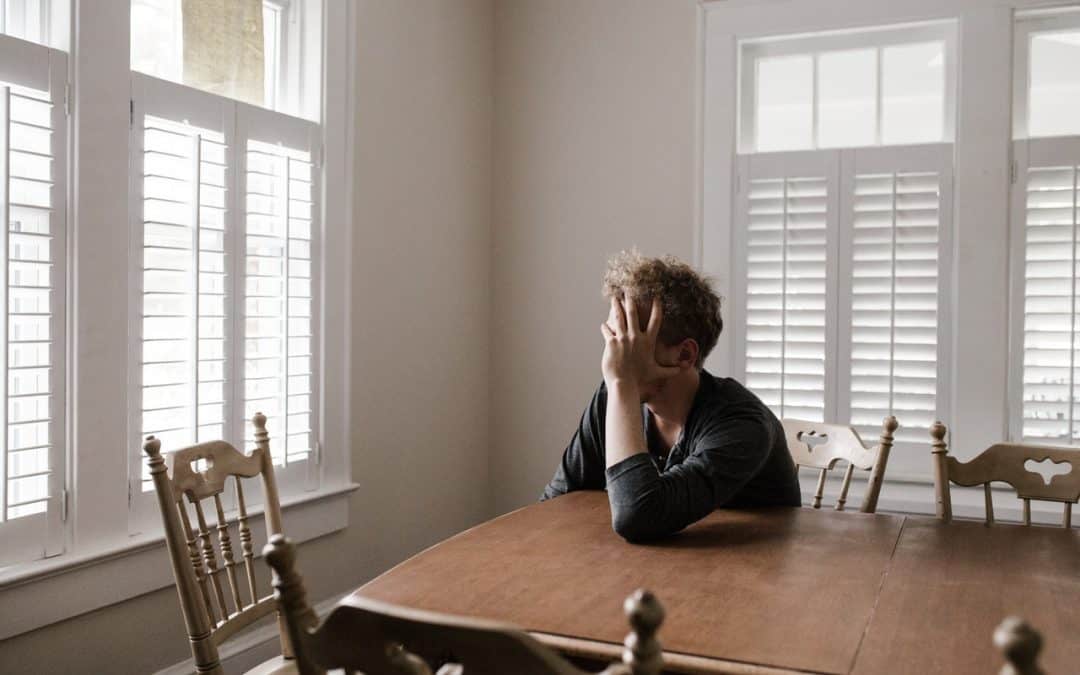 If you take the temperature of how loan officers are feeling ahead of the holiday season, the scale would likely read “uneasy.”

They have good reason to feel anxious. Numerous shops, including Better.com, Interfirst Mortgage, and Freedom Mortgage have announced layoffs in the past few weeks, and some LOs worry their jobs may also be on the chopping block.

According to Fahad Janvekar, a loan officer at Fairway Independent Mortgage, “there is definitely some concern” about layoffs in the industry. But he feels confident that being a part of a more traditional shop, rather than a fintech, is a more stable option.

“I think the fear always exists in our heads, being in the sales game you try to project positivity, but of course there is fear,” Janvekar said. “Better and Interfirst hired a huge number of LOs, and it made sense because of the refi boom, but what is the sustainability there?”