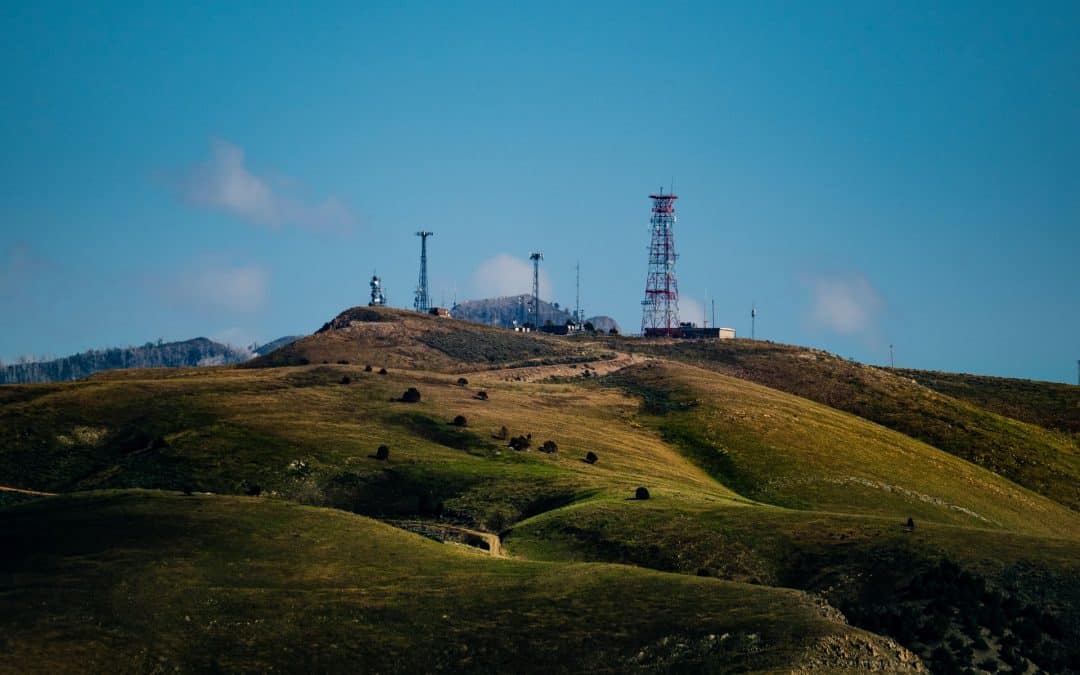 AT&T and property developer JBG Smith announced a letter of intent to create a 5G Smart City at scale in National Landing, a community at the intersection of three neighborhoods in northern Virginia.

AT&T and JBG Smith said the first “network infrastructure deployments” will be implemented early on in 2022.

There has been significant investment into National Landing in recent years to try and revitalize the area, with Amazon announcing a move to the area in 2018. JBG Smith is working with Amazon on the project, helping the company build a 4.8 million square foot headquarters. The real estate company is also assisting Virginia Tech with a $1 billion Innovation Campus.