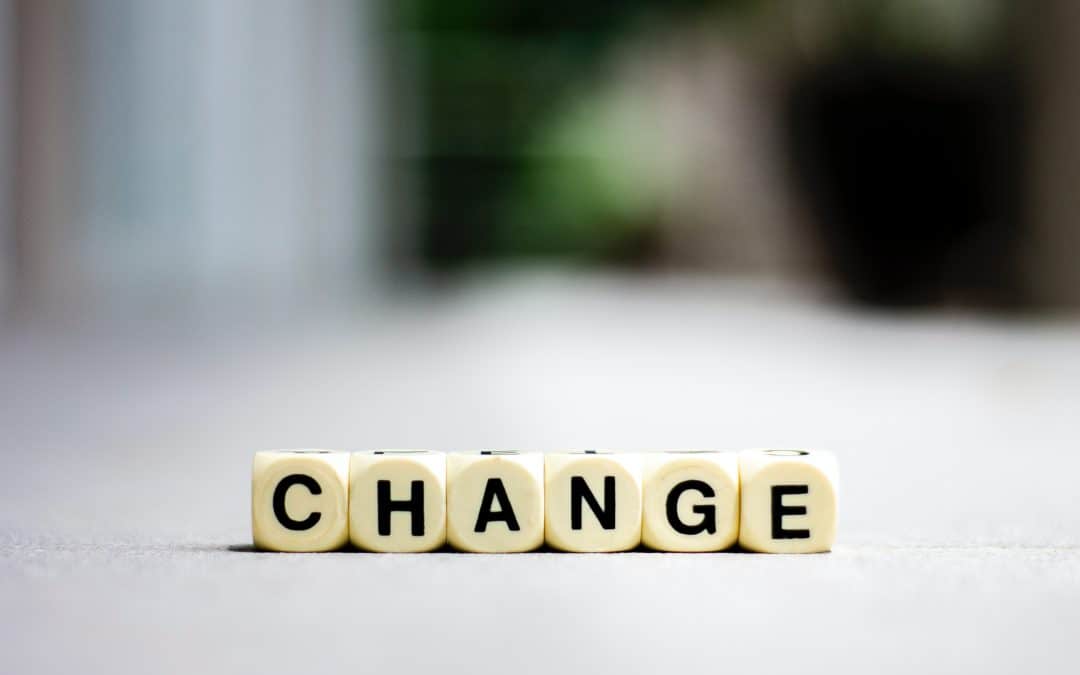 Two of the Big Four banks have released reports that suggest that the pandemic has drastically altered how Australians will buy property in the coming years.

Research coming out of CBA suggested that younger Australians are counteracting the ongoing housing affordability crisis by clubbing together with their mates to buy their first home.

Two thirds of respondents to CBA’s survey said that poor affordability had lead to them to consider going in on a place with their friends as opposed to the traditional dynamic of buying with family or domestic partners.