China Huarong gets state-led bailout after $21.7b loss 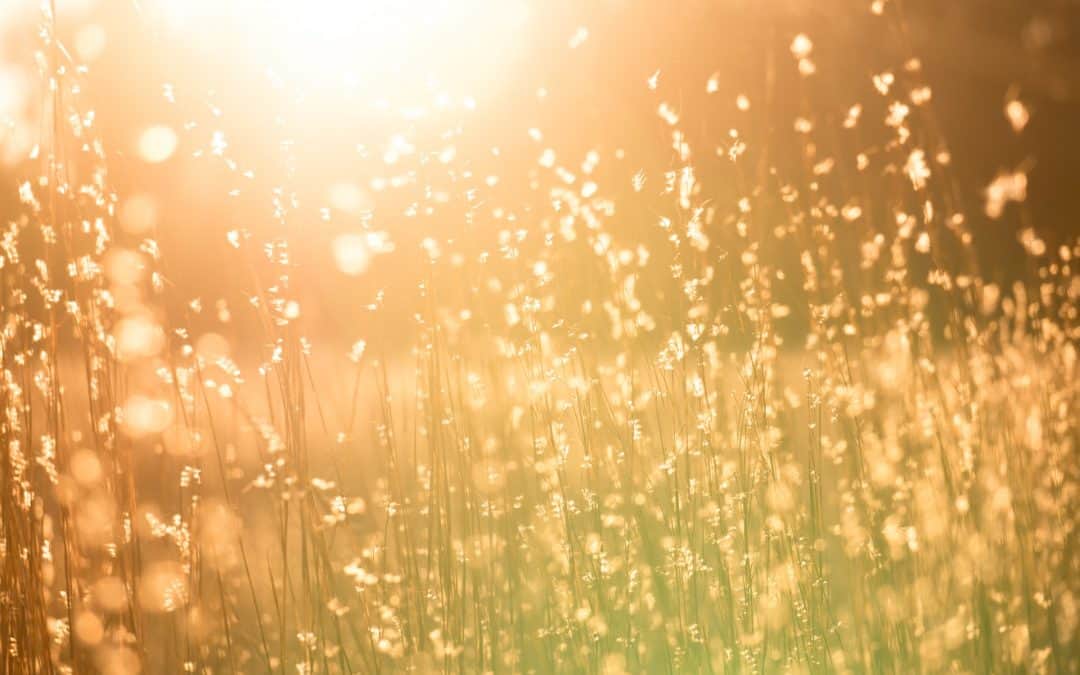 Government-backed investors will recapitalise China Huarong Asset Management after the bad-debt manager posted a record US$15.9 billion (S$21.7 billion) loss, ending months of speculation over whether Beijing would deem the troubled financial giant too big to fail.

The rescue package unveiled on Wednesday suggests the government is, for now, unwilling to allow a default by one of China’s most systemically important state-owned companies. It is likely to boost short-term confidence in China’s US$12 trillion credit market, even as it raises concerns about the longer-term dangers of a financial system where implicit government guarantees have enabled years of reckless borrowing.