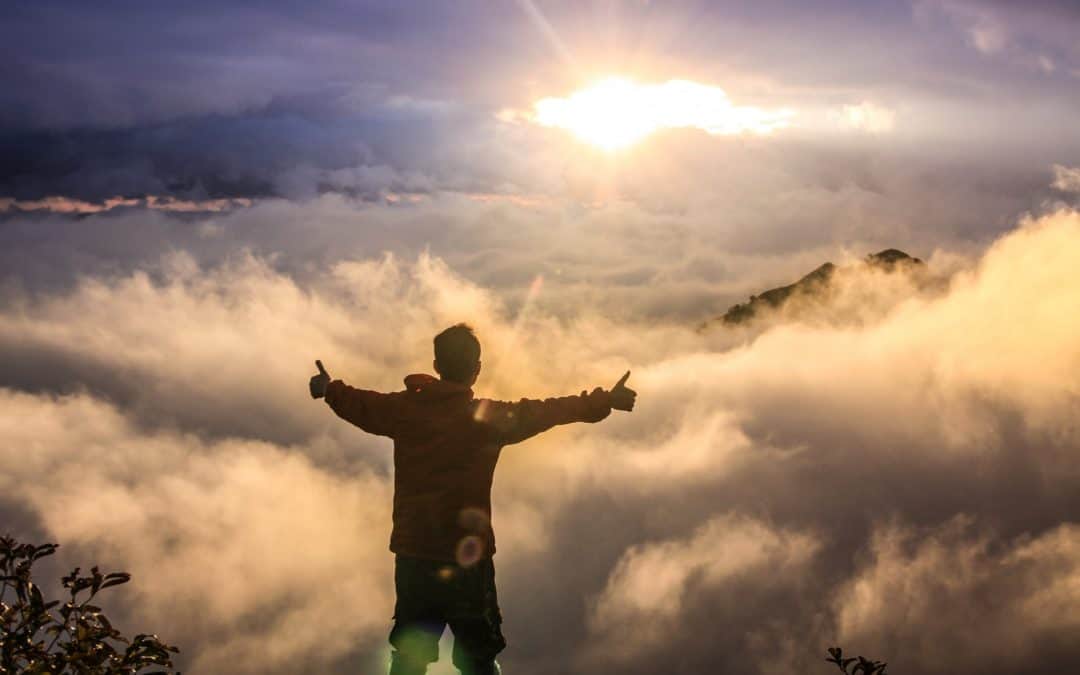 The commercial real estate market in northwest Arkansas saw its overall vacancy rate drop below 10% for the first time since 2017 after a significant uptick in warehouse leasing.

The Arvest Bank Skyline Report, released Tuesday, says more than 1.1 million SF of commercial real estate space was absorbed in Benton and Washington counties in the first half of 2021. Combined with 246,000 SF of new commercial space hitting the market, the net absorption of 906,000 SF was the best the area has seen since the second half of 2012.

The market seems to have cooled since Ada’s biggest median home price jump of 2021 in May when homes went up 8.7 percent. https://bit.ly/3FXld6Z #WREnews #RealEstate #TheLewistonTribune