Could Zillow buy the neighborhood? 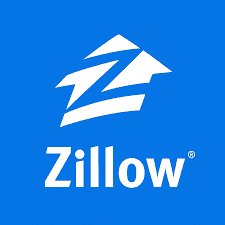 Anything can be done online. Some tech companies, like Zillow and Redfin, think they can even buy and sell houses online, and are dreaming of becoming the Amazon of what has come to be known as ‘‘iBuying.” But they’re finding out that buying and selling assets worth hundreds of thousands of dollars is a bit harder as an online industry than buying and selling books.

Last week, Zillow made a startling announcement that it would stop buying homes for the rest of the year, self-reportedly due to a “backlog of renovations and operational capacity constraints” that it blamed on the supply chain issues plaguing the economy.

This news made a splash in the world of iBuying, a relatively new industry in which companies like Zillow, Redfin, OfferUp, and Opendoor allow homeowners to avoid the tedious process of listing and staging homes by selling directly (and quickly) to them. But it also caught traction on TikTok where Sean Gotcher, a Las Vegas real estate agent, posted a video with Zillow’s news laughing at the company’s troubles.