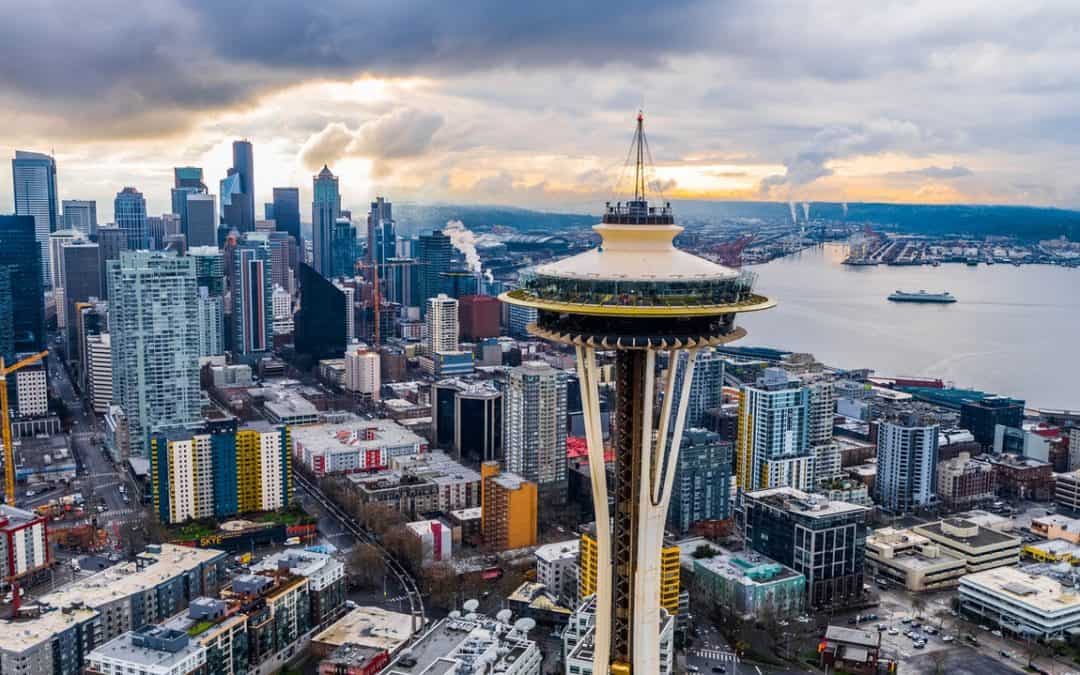 After a year of remote life that emptied much of downtown Seattle, the summer appeared to bring signs of a return. Vaccine rates picked up, Pike Place Market filled with tourists and tech behemoths made plans for at least some of their employees to return to their cubicles.

As the delta variant of the coronavirus surges and public health officials again recommend wearing masks, question marks are back in the forecast for Seattle’s acres of office space.

Google and Apple, both with a presence in South Lake Union, delayed their planned returns to the office until October. For now, Amazon, the city’s largest private employer, has indicated plans to return to the office in September.