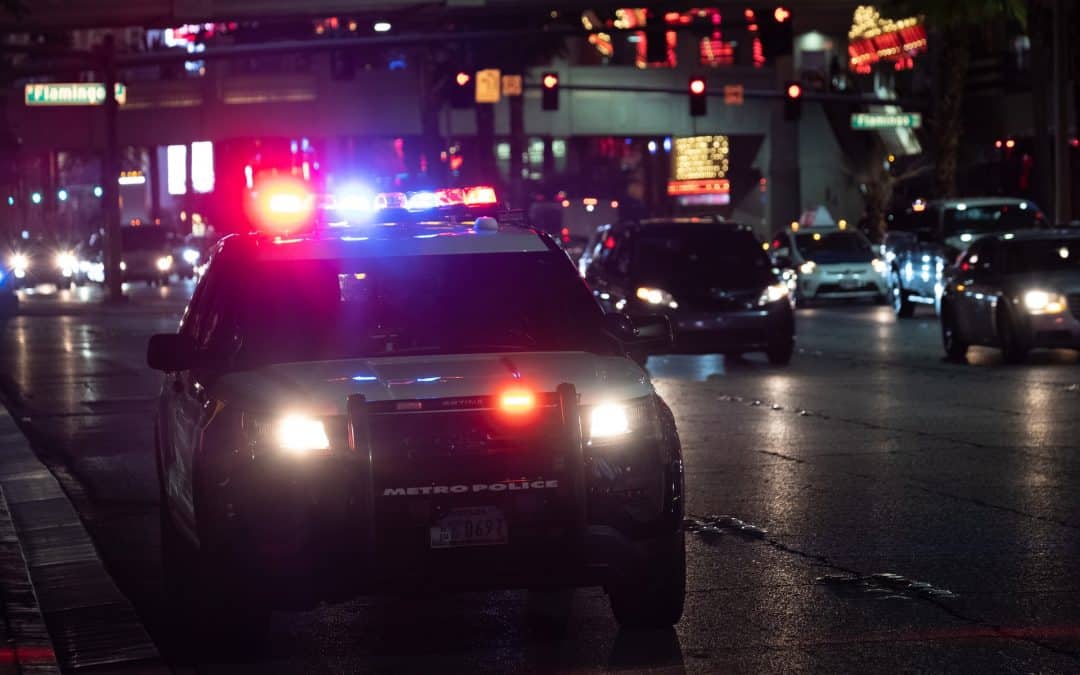 Employees of a prominent Gainesville commercial real estate firm whose offices were stormed by an armed SWAT team this summer could face felony charges after a criminal investigation said they bilked their former employer out of a cache of confidential documents and deals worth millions.

The trio could face charges of felony theft or embezzlement of trade secrets and felony scheming to defraud and obtain property. Michael Ryals, 65, who is listed as executive director on the company’s website, is named as a co-defendant in Edwards’ and Drotos’ complaints.