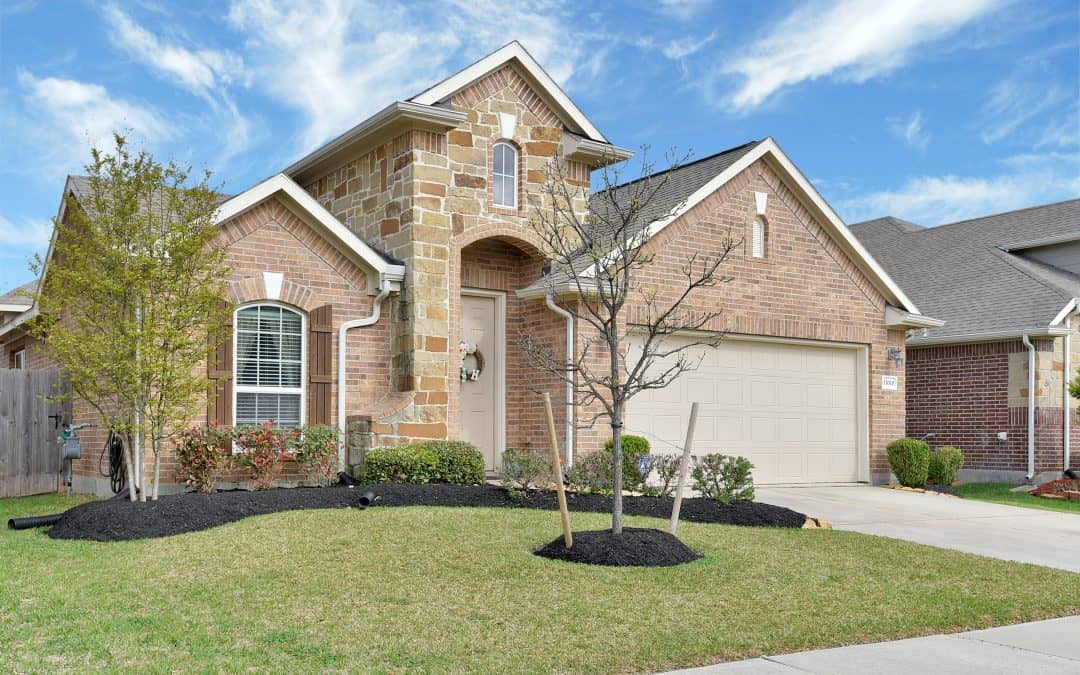 The National Association of Realtors reported Thursday that sales of previously occupied homes fell by 2.4% last month from March, and declined 5.9% from the year before.

A decline in demand was expected as interest rates climb and sky-high home prices continue to rise. Economists say the trend will likely continue.

“Higher home prices and sharply higher mortgage rates have reduced buyer activity,” said Lawrence Yun, NAR’s chief economist. “It looks like more declines are imminent in the upcoming months, and we’ll likely return to the pre-pandemic home sales activity after the remarkable surge over the past two years.”