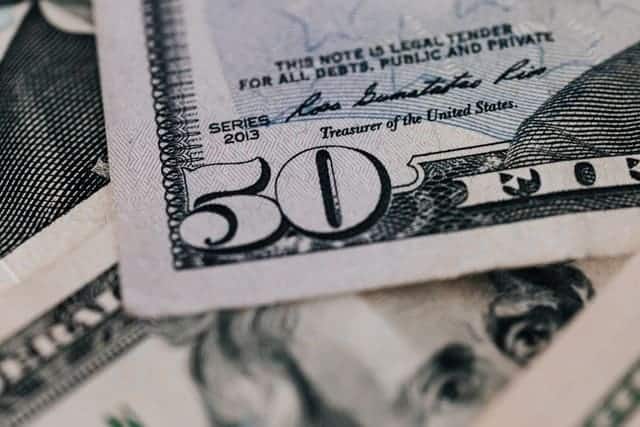 The Federal Reserve has raised benchmark interest rates by 0.5 of a percentage point, the largest such increase in 22 years.

The central bank announced the hike after the Wednesday meeting of its Federal Open Market Committee (FOMC) as the Fed continues to reverse course on lax policies adopted during the COVID-19 era to stimulate the economy. The move follows March’s increase of 0.25 percentage points, the first upward rate adjustment since 2018, before the pandemic.

Raising the rate was a unanimous decision supported by all 12 FOMC members. At the customary post-meeting press conference, Jerome Powell, chair of the Federal Reserve, said that more half-point rate increases will be considered in the next few meetings as well, and that the FOMC will continue to be assertive in order to combat inflation.