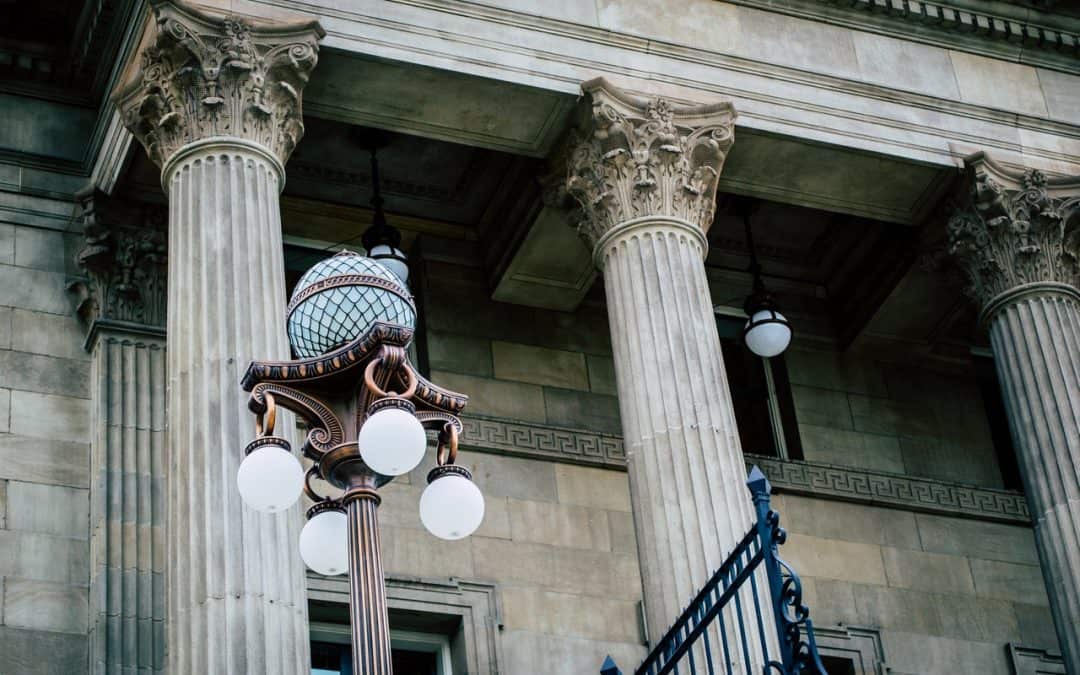 On May 13, FHFA Director Mark Calabria wrote an op-ed published in the Wall Street Journal defending the final ‘living wills’ rulepublished in the Federal Register on May 4. The key to this op-ed is understanding what was left out. His clear disdain for the structure of the GSEs as well as their ability to absorb risk is made clear, but there are critically important points in the rule that he carefully avoided in his op-ed.

The final rule is a meaty one, taking into account the feedback from 12 comment letters that FHFA received, mostly from trade groups, consumer advocates, and think tanks.