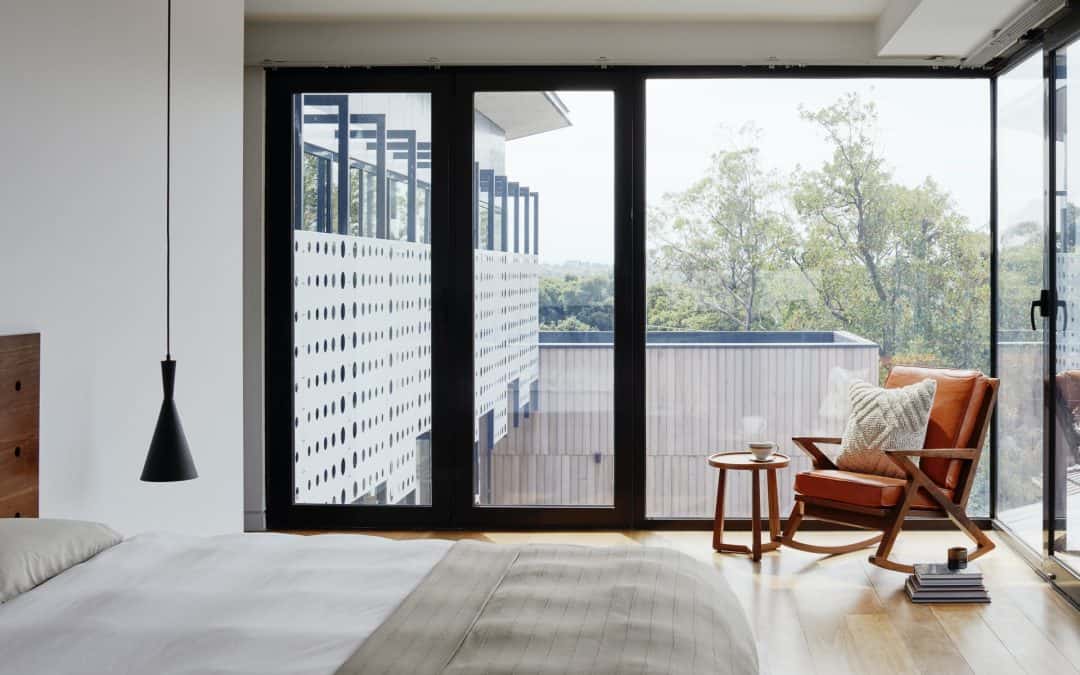 Thousands of potentially affordable homes in Utah are being deployed instead as short-term rentals in a trend that is worsening the state’s housing shortage, according to Utah Gov. Spencer Cox.

While also calling for more residential construction and higher housing density along the Wasatch Front, the Republican officeholder told a bipartisan audience Tuesday that listings on rental platforms such as Vrbo and Airbnb seem to be dampening the effects of stepped-up homebuilding in addressing Utah’s lack of an estimated 40,000 affordable rentals and homes for sale.