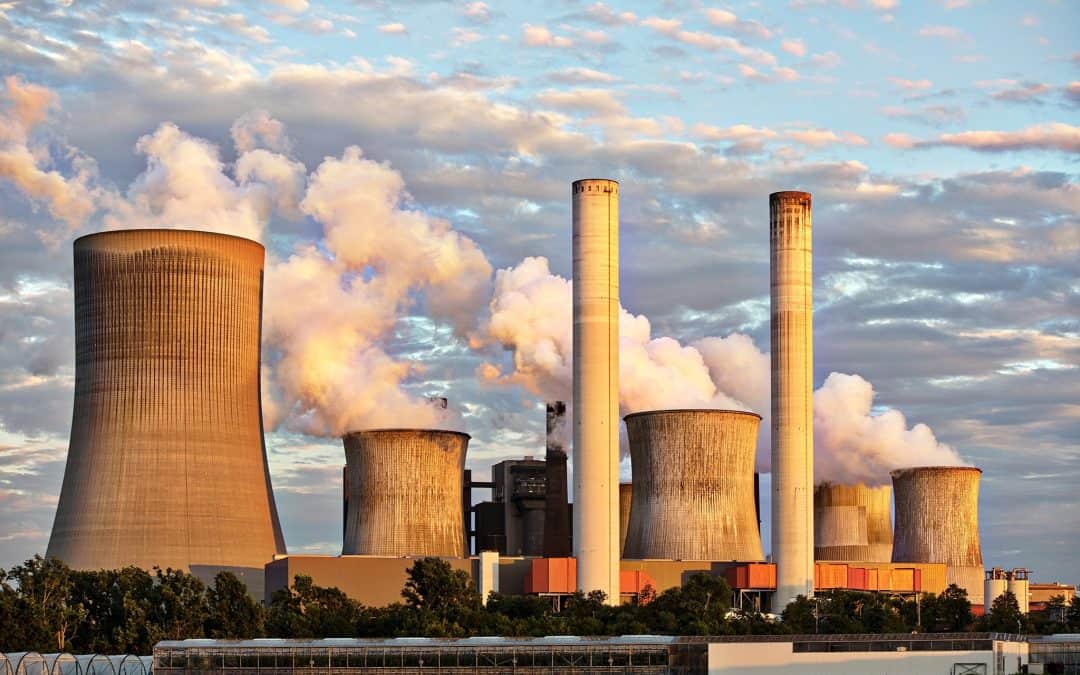 Many booming cities are desperately short of housing and developers are responding with even taller buildings. Many urbanists believe this is a good thing, although studies have shown that life-cycle and operating emissions increase with building height. This is why I have always pitched what I called the “Goldilocks Density,” making the case that you can get significant residential densities without tall buildings—just look at Paris or Montreal.

Much of this research was completed before the significance of embodied carbon—or what I prefer to call upfront carbon emissions—was fully understood. These are the emissions released during the materials production and construction phases, in the atmosphere before the building is even occupied. They matter because there is a carbon budget, a maximum amount of carbon dioxide (CO2) that may be emitted to stabilize warming.

As noted by researchers in Carbon Brief, it “originates from the approximately linear relationship between cumulative CO2 emissions and the warming of the Earth that they cause.” Every ounce of fossil carbon dioxide added to the atmosphere counts against this budget.