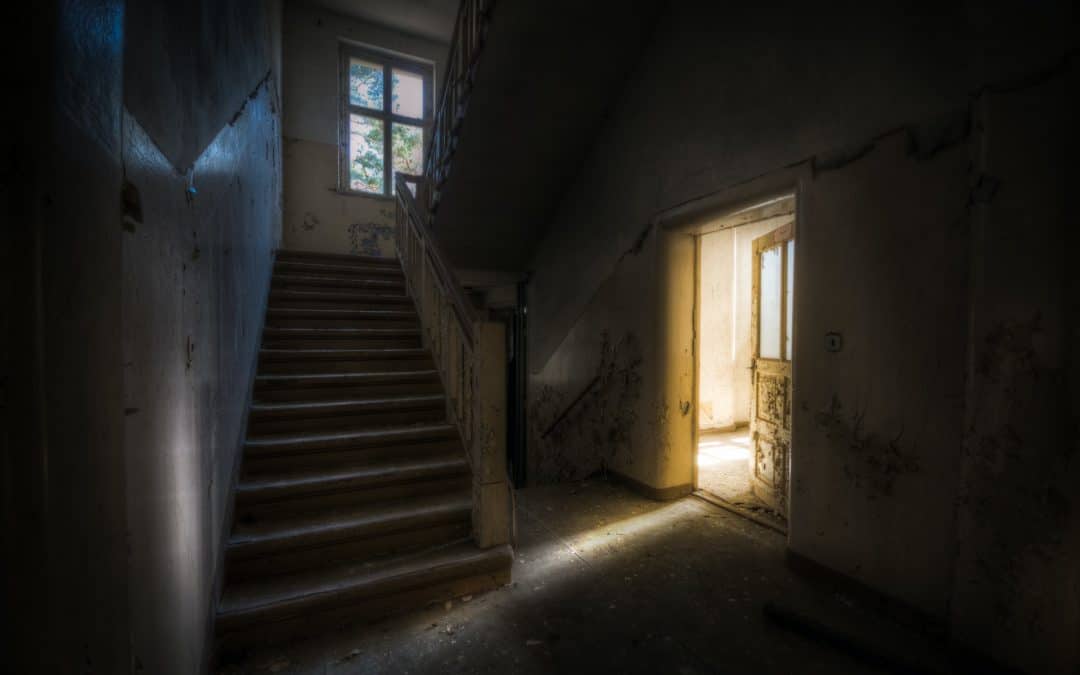 Aaron Farmer, a Realtor at Texas Discount Realty, saw last winter as a perfect time to list a property, with prices at an all-time high and bidding wars fetching offers far above asking prices. Little did he know what he was in for.

Farmer listed a south Austin condo at $359,900 for a client, and the bids poured in. The highest offer at $425,000 was 18% higher than the asking price. Just as Farmer was on the phone telling the second-highest bidder they lost, he learned that the first bidder had withdrawn the offer.

The first bidder likely “got cold feet and thought, ‘I’m overpaying,’” Farmer says. “I think my seller thought I was messing with him. He was a little upset because he saw $50,000 vanish.”

Although Farmer’s client still ended up selling above the asking price to the second-highest bidder, such whiplash is common as buyers compete to outbid each other for limited housing supply—and sellers scramble to secure the most promising bid. It may be the hottest seller’s market in memory, but even sellers have it tough in what Farmer calls an “instant roller coaster” of market ups and downs.