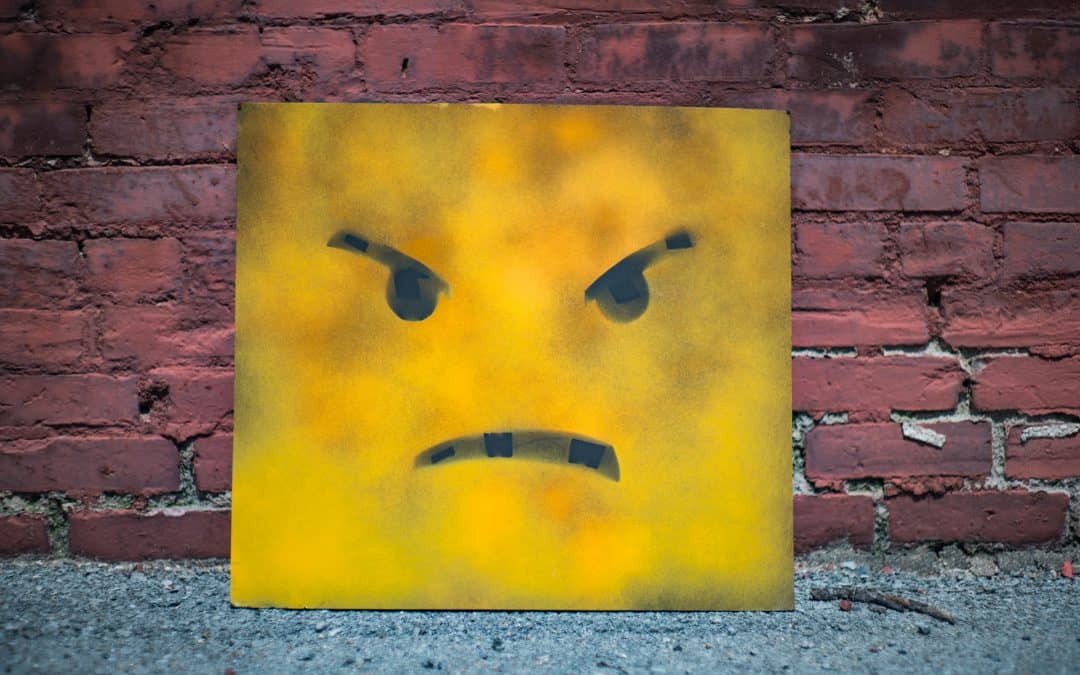 When Sandra Hagen and her late husband bought their modest West Boise home in 1995 for $88,500, she never dreamed that 26 years later, she’d be a widow struggling to pay the property taxes on the same house, now valued at more than three times as much.

“It’s been appalling,” said Hagen, 81, a Boise native and retired nurse. “People in my age bracket that have got their homes paid for will be taxed out of their homes shortly at the rates they have to raise the assessments. And I don’t even qualify for the Circuit Breaker.”

That property tax break for low-income seniors is available only to those whose annual income doesn’t exceed $31,900. Hagen’s fixed income, from Social Security and a small retirement, is just over $33,000. Her homeowner’s exemption is the only break she gets on her property taxes; it’s not enough. She had to take out a reverse mortgage, just to keep up with the bills. “When I run out of house, I’m all done,” she said.