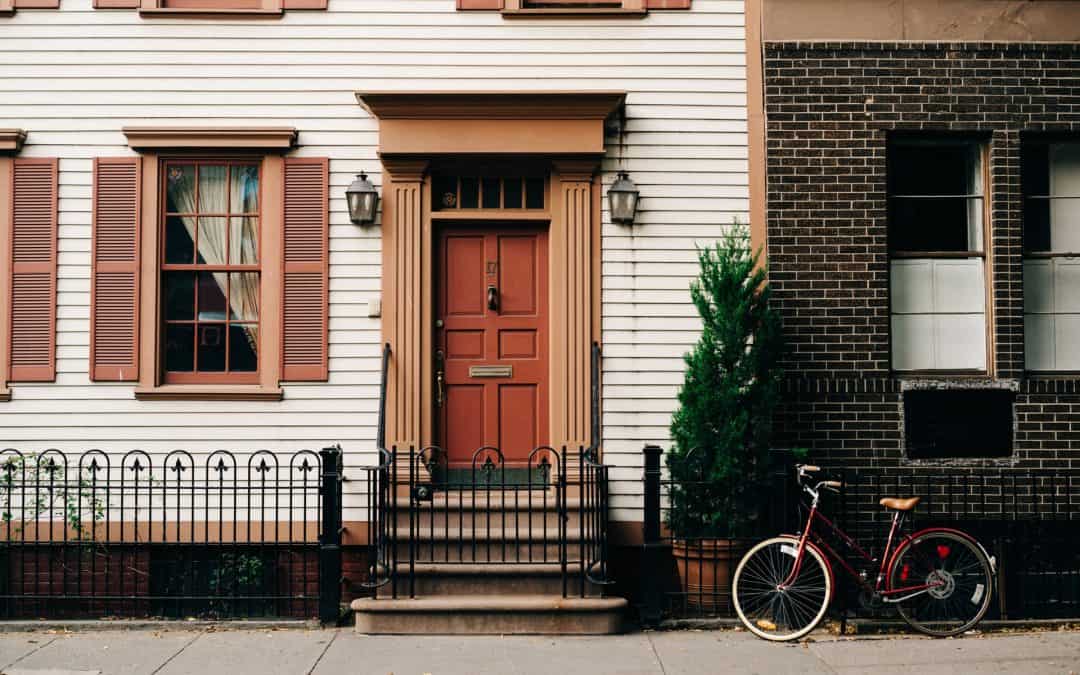 Higher mortgage rates and a red hot housing market have brought challenges to residents in parts of the United States, but have done little to cool the market.

For the first time since 2011 mortgage rates in the U.S. hit 5%. According to Freddie Mac, the average 30-year fixed mortgage rate increased 0.28% from a week earlier.

What happens to housing market if interest rates keep rising?

The housing market is in a unique situation, experts warn. While economic indicators are mostly favorable — the ongoing exodus of prospective homebuyers has reached crisis-level.

Record home prices, spiking rents, and ominous inflation. These are the economic factors that the casual observer sees, but government policy has been a major problem, too.

According to Bloomberg, overlapping policies enacted by governments at local, state, and federal level have created this emergency.

Some economists thought that by increasing interest rates the buying frenzy would slow.

That proved to not be the case.