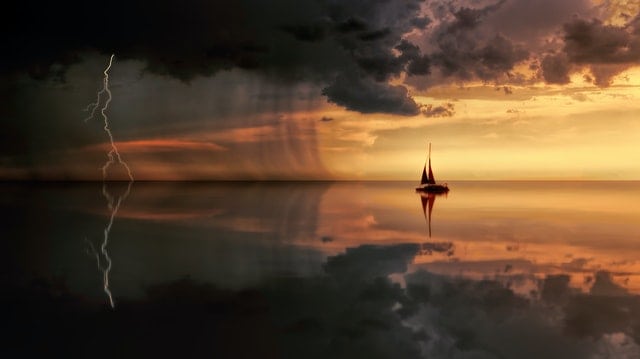 Chuck and Terry Nowiski lived in their country-style farmhouse with a wrap-around porch for 36 years before it flooded. After hurricanes Matthew and Florence, they said “yes” to the state’s offer to buy their place and tear it down.

Nearly three years later, they’re still waiting for the money. What’s worse, they say it’s for the home’s value before the storms hit in 2016 and 2018. Now they worry they won’t be able to buy the house they want with the federal disaster dollars they’ll get.