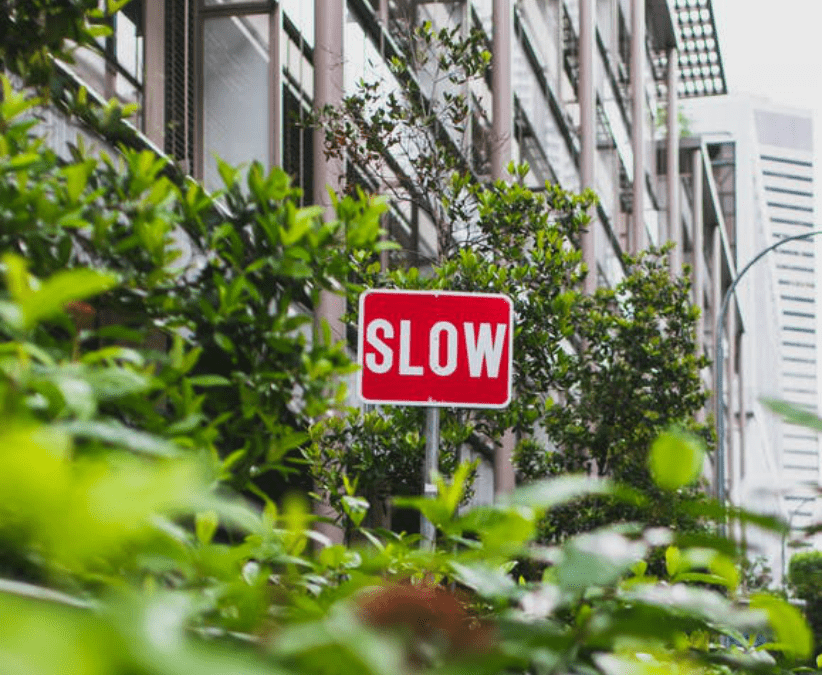 Home-price growth, which has been in the double digits since Summer 2020, is expected to slow to an annual rate of 7% by the end of 2022, according to a new forecast by Redfin economists. Home sales are expected to remain relatively flat throughout the year, similar to the small annual rate of change they have been posting since August due to the ongoing shortage of homes for sale. Redfin economists expect the 30-year fixed mortgage rate to continue to rise steadily to 3.9% over the course of the year.

“Even though the price of homebuying has never been higher, demand is only getting stronger,” said Redfin Deputy Chief Economist Taylor Marr. “Some of that demand may be a reflection of buyers’ urgency to get ahead of rising rates, leaving a lot of uncertainty about how strong home sales will be in 2022. Nonetheless, the ongoing supply and demand imbalance is pushing home prices up and up because there are enough eager buyers to rapidly buy up nearly every home that hits the market. By this summer, higher prices and rates may cause buyers to pull back from the market.”

For the four weeks ending January 30, pending sales fell 2%, the largest annual decline since June 2020. Sales activity continues to be stalled by a lack of supply, as 11% fewer homes were listed for sale than during the same period last year, and total active listings fell 29% to an all-time low.

Homebuyer demand remains very strong. Pending sales were 38% higher than they were two years earlier, weeks before the pandemic began, despite there being half as many homes for sale. Just over half (51%) of homes that found a buyer spent two weeks or less on the market—the highest rate on record for January. The pace at which homes are flying off the market is quickly racing toward a new all-time high speed even as homes become more expensive than ever.