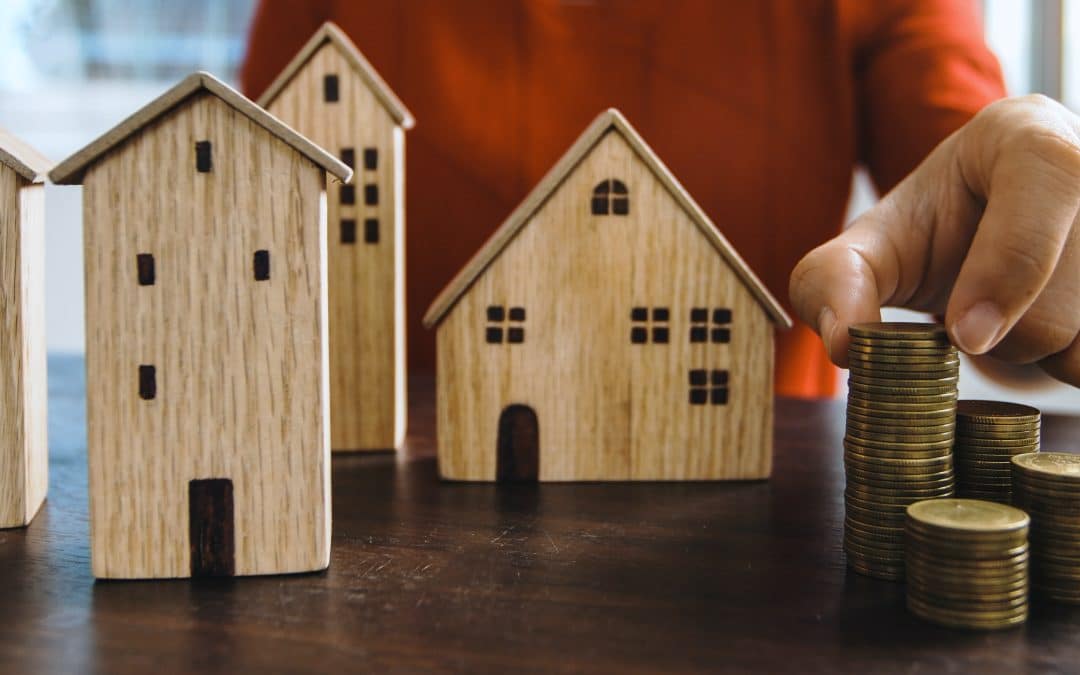 The highest share of sellers on record dropped their list price during the four weeks ending June 12 as mortgage rates shot up to levels not seen since 2008, dwindling the pool of home shoppers.

Still, homebuying has never been more expensive. The typical buyer with a 30-year fixed-rate mortgage is looking at a monthly payment of $2,514, up from $1,692 a year ago. But those who remain in the market may notice they face less competition from other buyers. Homes are more likely to sit on the market for a few weeks, compared to last year when they would go under contract within a week, and home prices are being bid up less often than they were earlier in the spring.