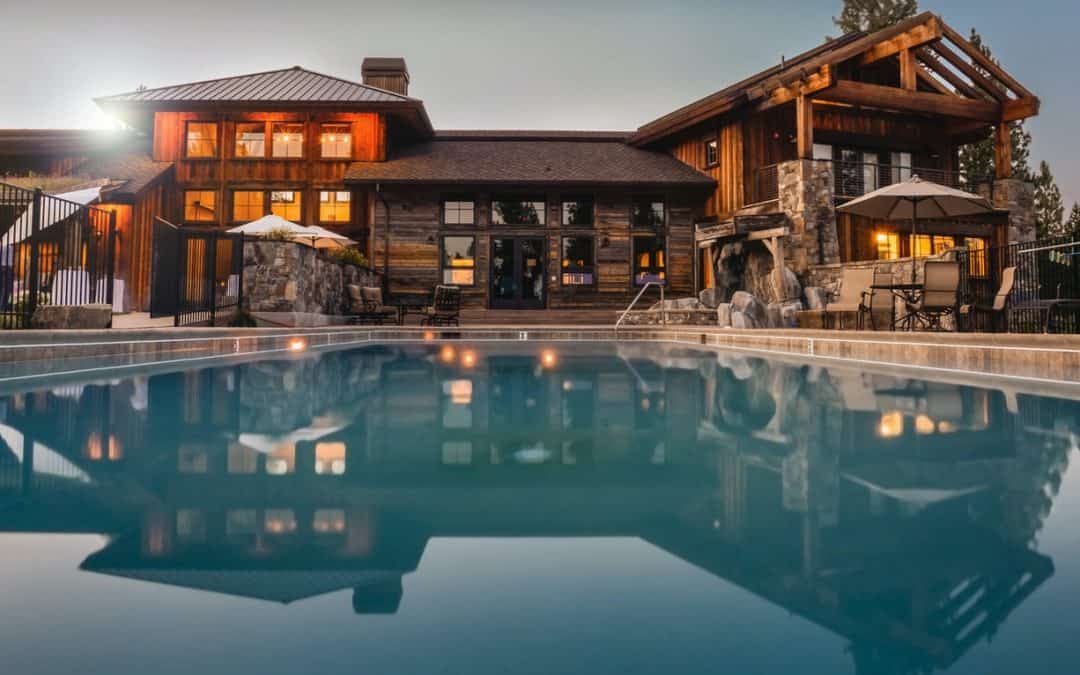 Inside Bella Collina, a gated community near Orlando, Florida, three lots sit ready for their homes. The mock-ups are nearly identical: 3,076 square feet, five bedrooms and three and a half baths, featuring quartz countertops, a tile roof and double vanities in the master bathroom. “It’s truly all the parts and pieces and components that you put in a house that make it appealing,” says Patrick Zalupski, founder and CEO of Dream Finders Homes, which owns the lots. An interested buyer could put money down tomorrow and move in as early as September.

Based in Jacksonville, Florida, Dream Finders designs and builds customizable homes at a typical price of $360,000, mostly in Florida, but also in Colorado, Washington, D.C., the Carolinas and elsewhere. Helped along by America’s superheated residential market, the company went public in January, and its stock doubled from its IPO price. That has made Zalupski—who is just 40 years old and owns about two thirds of its shares—a billionaire, worth more than $1.5 billion most recently. “I tell everybody, ‘It’s only on paper,’” he says. (He hasn’t sold any shares since the company went public.)