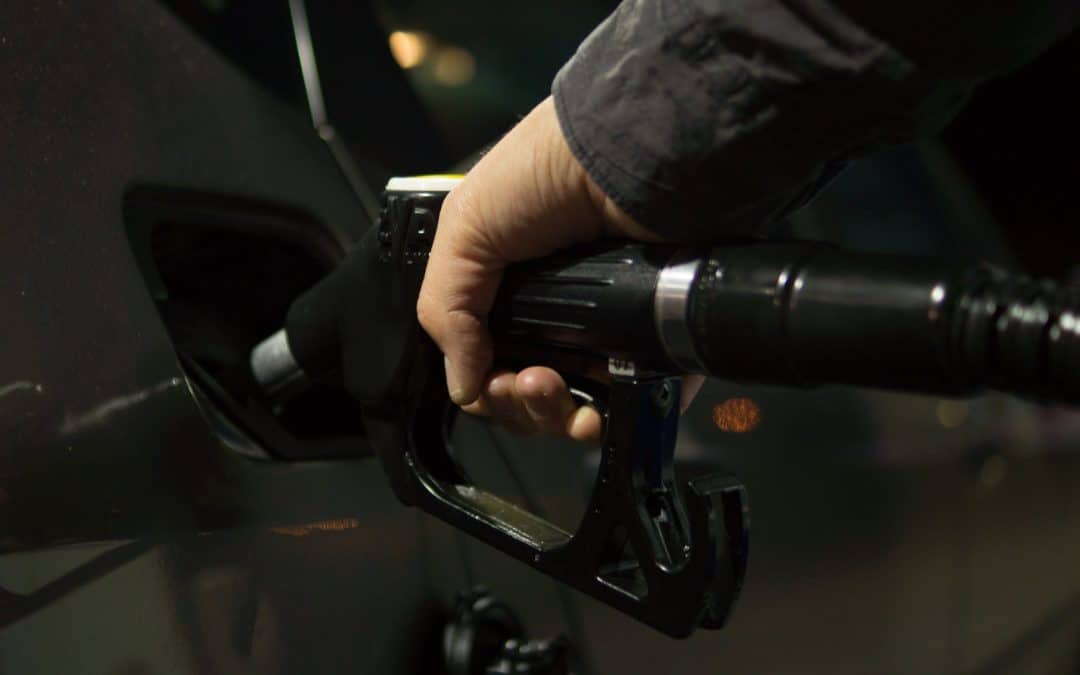 A year ago, California drivers paid $1.60 less per gallon across California. It was a nickel here a quarter there — and now the average is $5.34. Some who drive for a living say they still aren’t ready to put it in park.

Steven Cox says just four years ago he was paying less than $3 a gallon to fuel his diesel truck. Today he’s paying nearly twice that amount. He stopped when he hit $160.