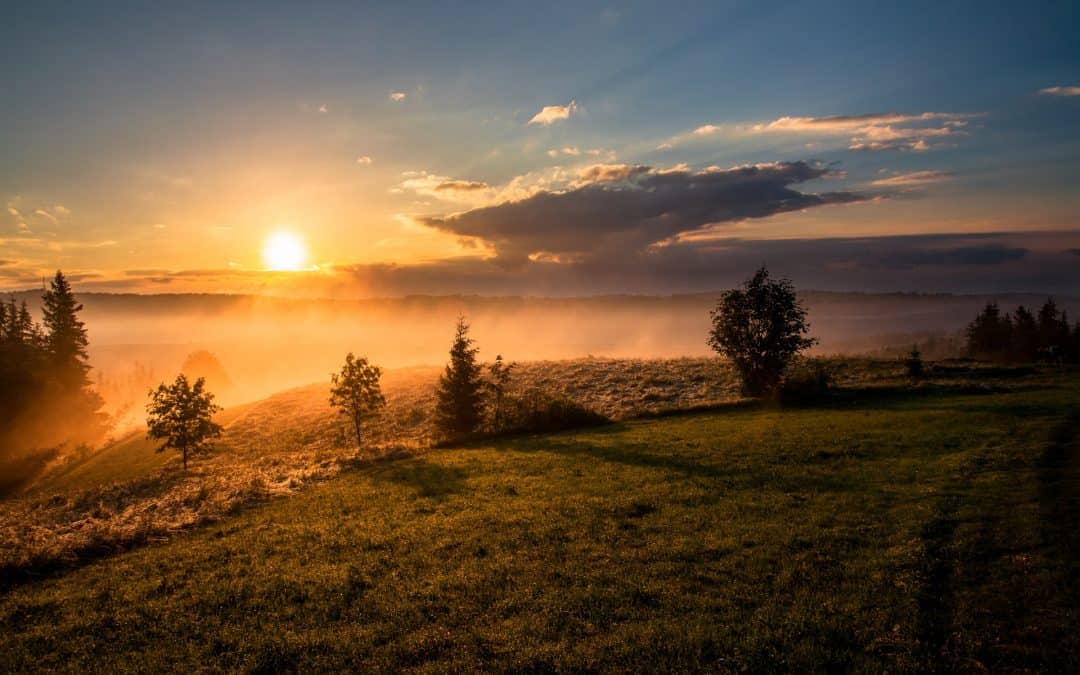 An influx of people moving into Phoenix, Tampa and Atlanta has led to rapidly rising home prices, one contributor to outsized inflation in those areas. Those Sun Belt metros are still relatively affordable, but scores of new residents and high inflation means the financial benefit of living there is diminishing.

Some of the hottest migration destinations for homebuyers–Phoenix, Tampa and Atlanta–have the highest inflation rates in the U.S.

In Phoenix, prices of goods and services rose 10.9% year over year in the first quarter on average, the highest inflation rate of the metros in this analysis. Phoenix was also the second-most popular destination for homebuyers looking to move from one metro to another in the first quarter, behind only Miami, according to Redfin’s migration data.