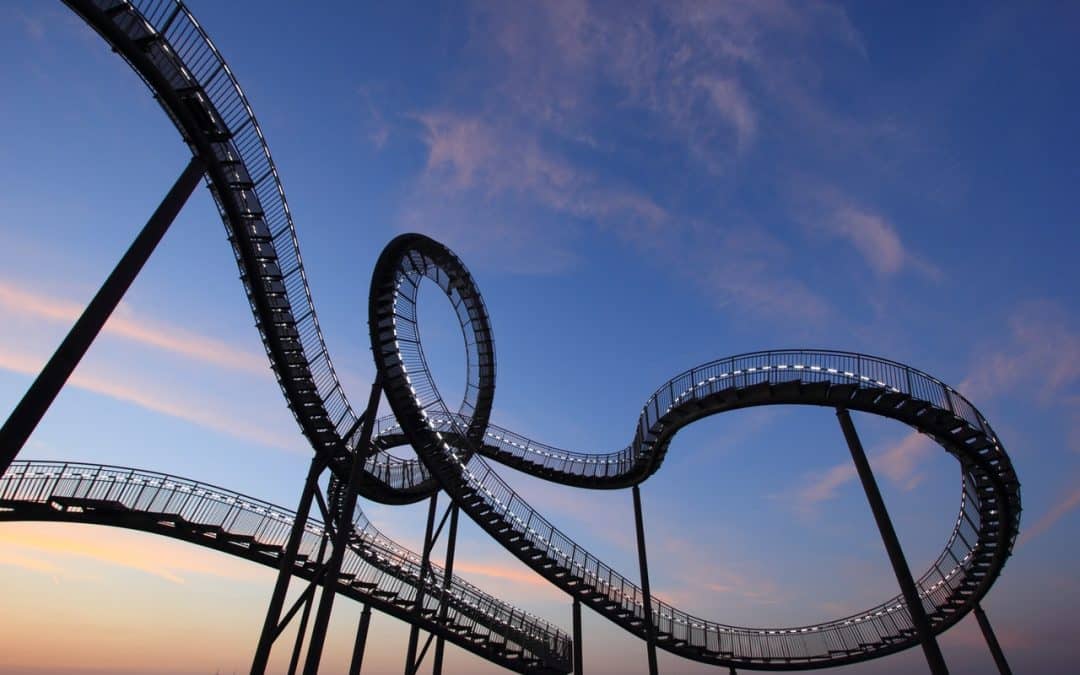 The pace of the spike in mortgage rates over the past several days has been nothing but staggering–especially considering it began when rates were already near their highest levels in more than a decade.  From an average level of 5.55% for a top tier 30yr fixed quote on Thursday, the average lender was up to 6.28% by yesterday afternoon.

The drama began with last Friday’s Consumer Price Index (CPI), a key inflation report that showed prices rising faster than expected.  Inflation is biggest concern for the Fed at the moment, and the biggest reason for their increasingly aggressive efforts to push rates higher in 2022.