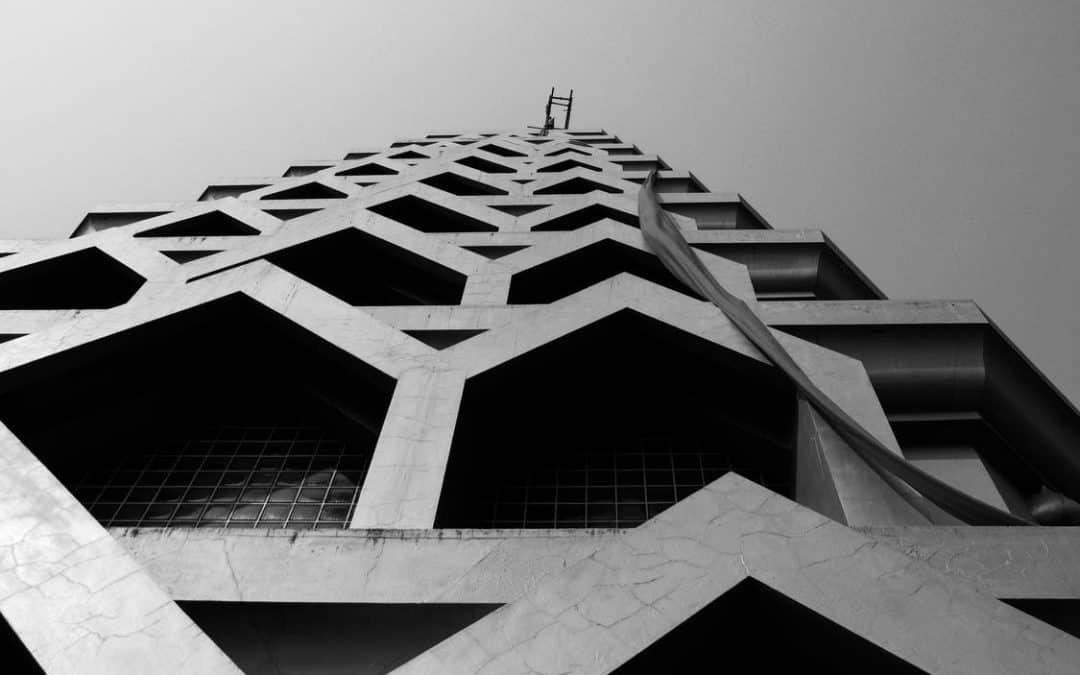 Mortgage rates continued to rise this week, reaching their highest level in more than a decade.

The 30-year fixed-rate mortgage averaged 5.11% in the week ending April 21, up from 5% the week before, according to Freddie Mac. It is the seventh consecutive week of increases and is significantly higher than the 2.97% average this time last year.
The last time rates reached this level was in April 2010 when they hit 5.21%, according to Freddie Mac.
“While springtime is typically the busiest home buying season, the upswing in rates has caused some volatility in demand,” said Sam Khater, Freddie Mac’s chief economist. “It continues to be a seller’s market, but buyers who remain interested in purchasing a home may find that competition has moderately softened.”