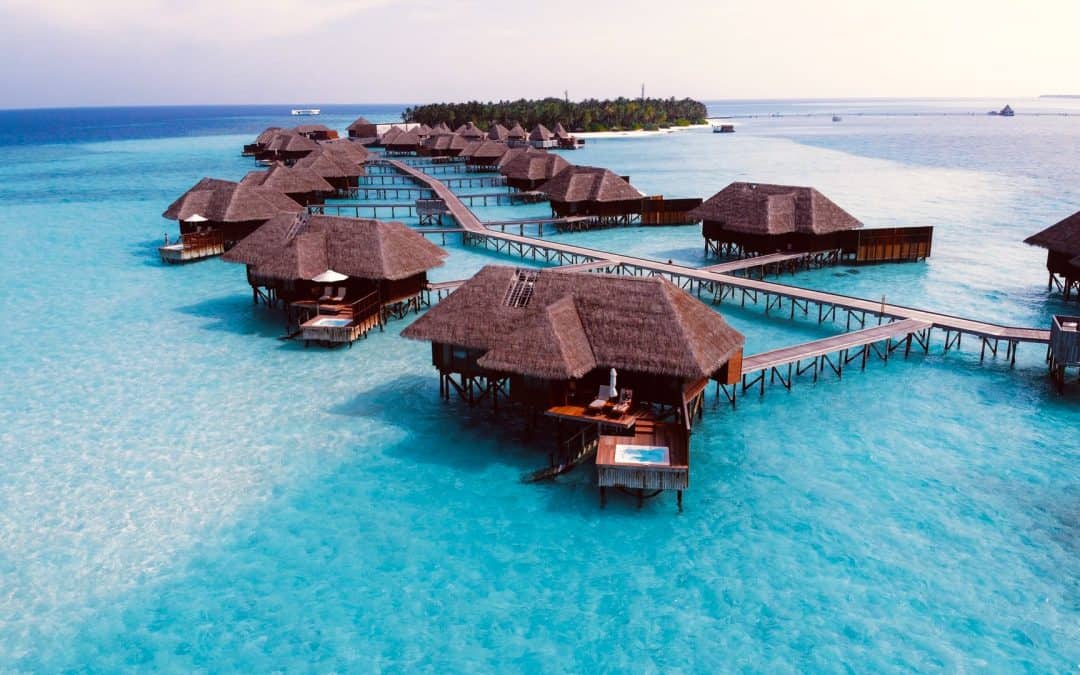 For years, Meredith Klein had been spending Thanksgiving and other vacations near the Outer Banks, in North Carolina, where her parents own a vacation home.

Last fall, she, her husband, James, and their children were sitting on the pier when one said, “Wouldn’t it be cool if we could have that house?” It was the house next door that had been rented out for 17 years. Relatives owned it.

Soon after, Meredith’s parents got a text from those relatives saying they’d made a decision. “We’ve decided it’s time to sell the house,” they wrote. They told Meredith and James about it. “We looked at each other, and said, ‘Let’s do it,’ ” Meredith recalls. “And that’s how it went.”