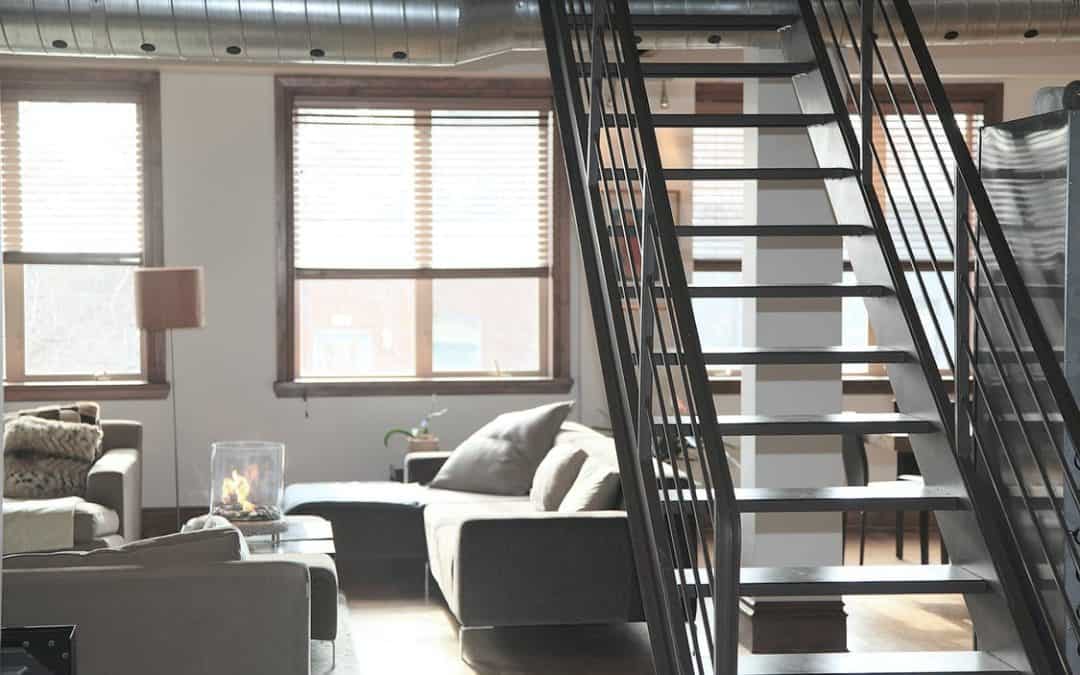 RICHMOND, Va. (AP) — William Sweeney began hatching an idea nearly 10 years ago after waking up from a medically-induced coma and learning he was a paraplegic.

After various operations and months in rehabilitation, Sweeney needed a place to live that was wheelchair accessible including having a level entryway, wide doorways and retrofitted bathrooms with an accessible toilet and a roll-in shower.

“I went on probably seven to 10 showings of different places and not a single one was functional,” he said.

“I think the first aha moment I had I realized that this is just a different perspective of living,” Sweeney said. “I’m a curious person, so I just wanted to learn more and more from this perspective. When you wake up and you had a life-changing, life-altering and life-never-again-will-be-the-same kind of moment, you can’t believe it, but you can’t give up.”

Guess How Many of Us Hope for a Housing Crash
#realestate

Average mortgage debt rose 14% over the past 5 years
#realestate