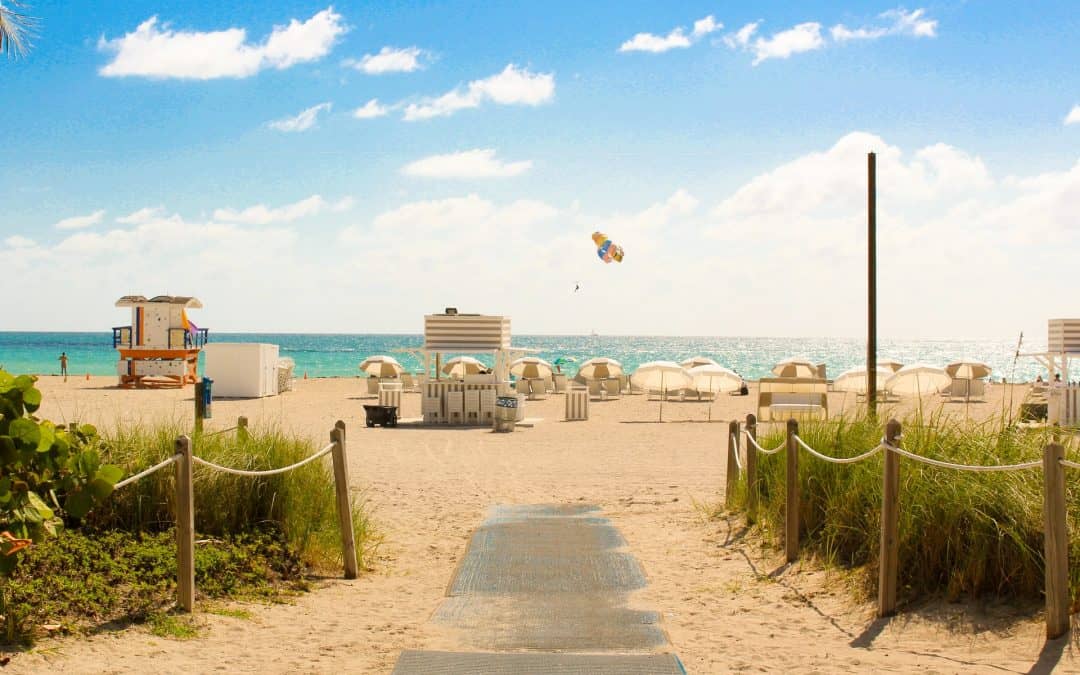 A Manhattan Beach, Calif., shoreline property seized from a Black family in 1924 is set to be returned to the descendants of the original owners.

The California Legislature unanimously approved a measure allowing Los Angeles County to return the property to the family of Willa and Charles Bruce. The Bruce family operated a thriving resort there known as Bruce’s Beach, which catered to Black patrons in the early 20th century.

The bipartisan bill now awaits the signature of Democratic Gov. Gavin Newsom, who is expected to approve it soon.