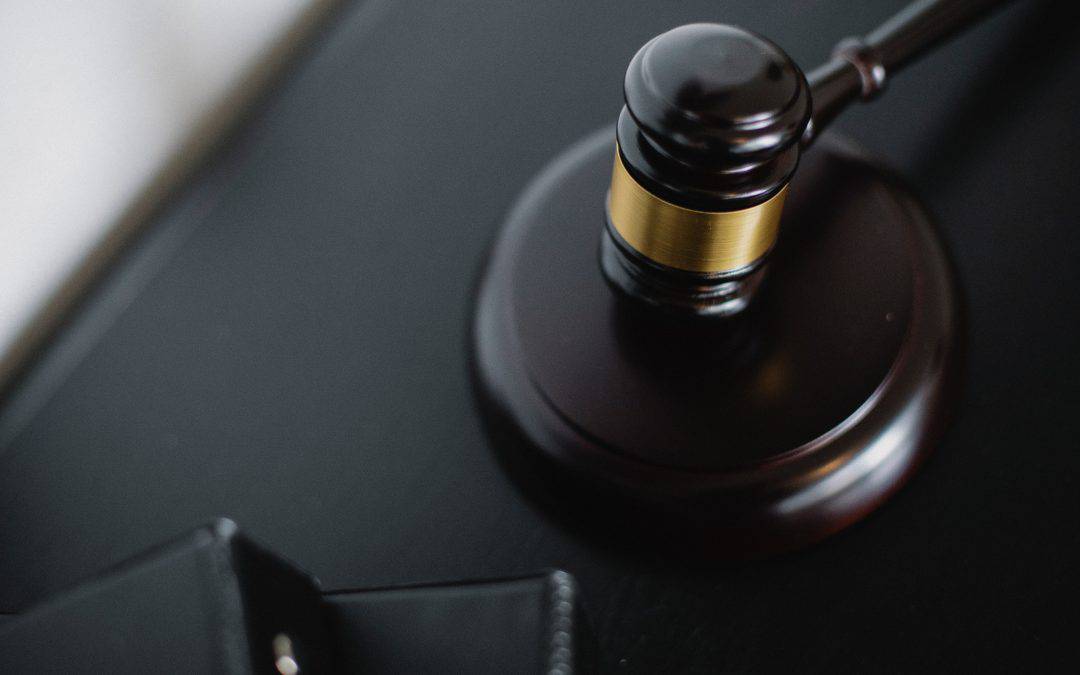 The men, Daniel James Drotos, 34, and Michael Steven Ryals, 65, were the same brokers who faced scrutiny last year over a controversial multi-million dollar land deal for the Alachua County school board.

The district bought the property in 2020 for twice as much money as the land sold for in late 2018. A two-month investigation into the deal found that the brokers worked to increase the sale price of the property despite some school board officials believing the agents represented the board.

The men said they had done nothing wrong, that they were transaction brokers, meaning they did not owe a fiduciary duty to either the buyer or the seller.

The new criminal charges stem from the same period of time, as Drotos and Ryals stopped working for Bosshardt Realty Services LLC to start a Gainesville branch of Colliers International Group Inc. They had originally agreed to represent the school district while working for Bosshardt, but the land deal was completed after they moved to Colliers.

Prosecutors on Tuesday formally accused the men of stealing confidential information from Bosshardt worth more than $50,000 and used it to conduct their real estate business. The state attorney’s office filed its indictment in Alachua County Circuit Court late Tuesday. The criminal charges did not mention any specific land deals, including the work for the school board.