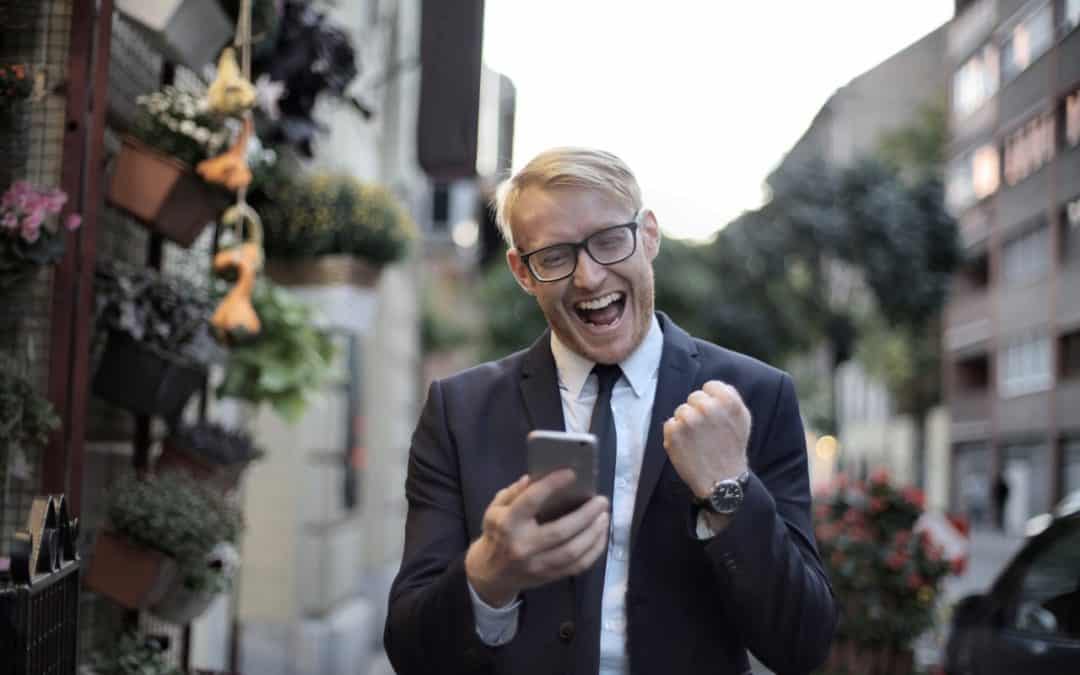 The Long Island real estate industry joined business and trade groups in praising the inclusion of an increase in the controversial SALT cap in the Build Back Better legislation passed by the U.S. House of Representatives last week.

After months of negotiations, the $10,000 cap on state and local tax deductions that had been imposed as part of the federal Tax Cuts and Jobs Act in 2017 would be increased to $80,000 if the proposed Build Back Better bill is passed by the Senate.

Homebuyers Can Save Over $15,000 in Five Years With an Adjustable-Rate Mortgage–But It Comes With Risks
#realestate