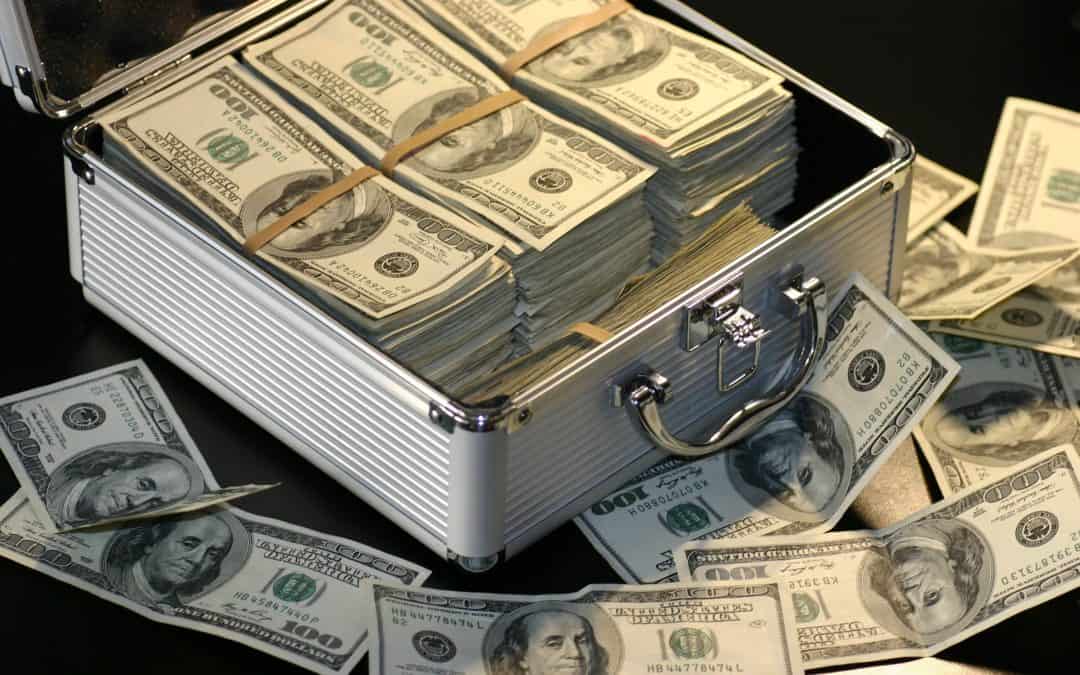 The company has promised to “democratize” the clubby, cordoned-off world of commercial real estate investing through a crowdfunding platform enabling investors to participate in property acquisitions for as little as $25,000 each. To date, more than 30,000 people have opened accounts on Cadre’s network, which has invested roughly $3.5 billion in more than 40 properties across the U.S.

In recent years, Cadre has looked to return the fruits of those investments to its backers. Two years ago, it hit a milestone of $100 million returned to its investors after selling a pair of multifamily apartment complexes in the Chicago and Atlanta suburbs, as Fortune first reported at the time.

Now, the startup is continuing to deliver windfalls with the sale of three other multifamily properties in the Orlando, Houston, and Washington, D.C., metropolitan areas for a combined price of roughly $312 million, Fortune has learned.