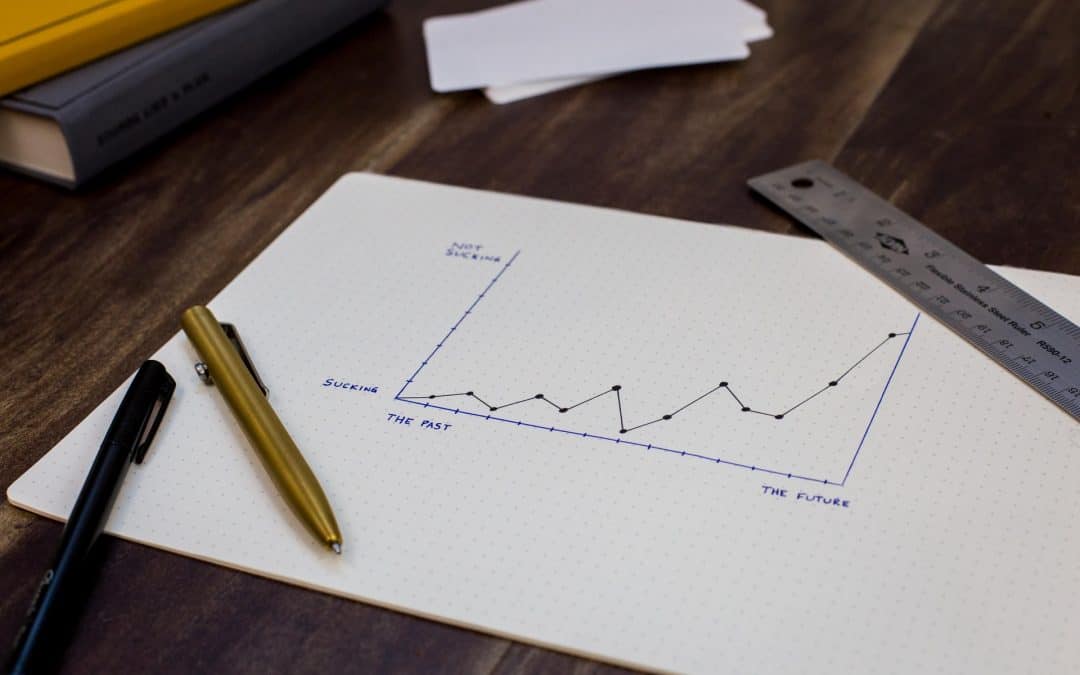 New investors Greenoaks Capital and China’s Tencent co-led the round, which included participation from some existing backers as well. São Paulo-based QuintoAndar is now valued at $5.1 billion, up from $4 billion at the time of its last raise in late May. With the extension, the startup has now raised more than $700 million since its 2013 inception. Ribbit Capital led the first tranche of its Series E.

QuintoAndar describes itself as an “end-to-end solution for long-term rentals” that, among other things, connects potential tenants to landlords and vice versa. Last year, it also expanded into connecting home buyers to sellers. Its long-term plan is to ​​evolve into a one-stop real estate shop that also offers mortgage, title insurance and escrow services.