The No. 1 emerging real-estate market in America is also the RV capital of the world 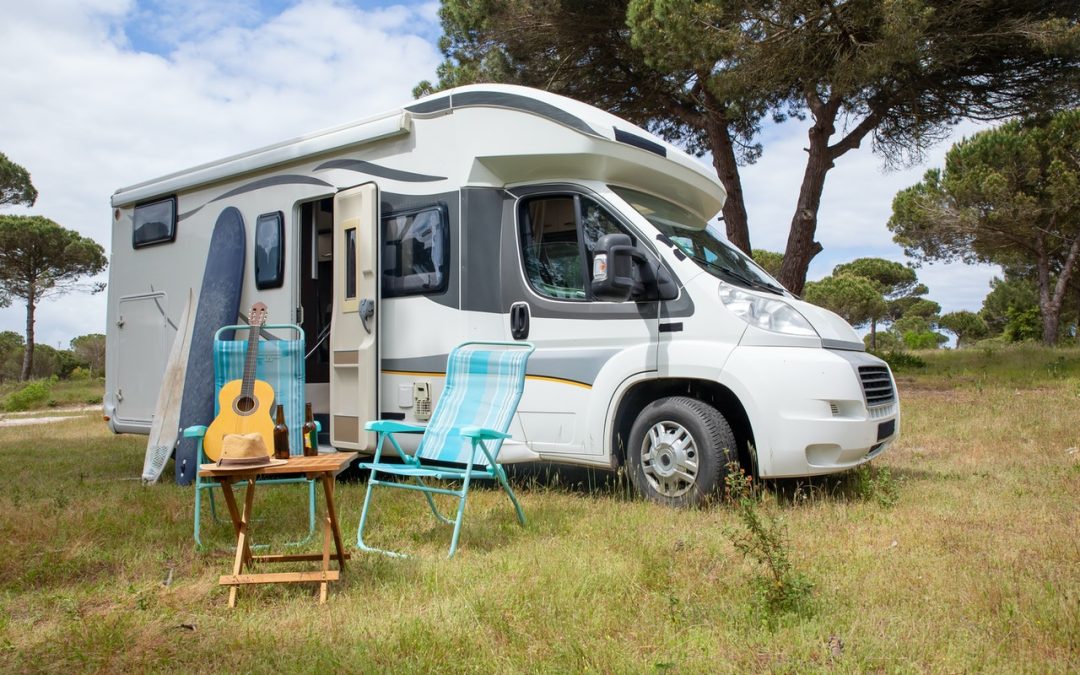 The pandemic spurred millions of Americans to abandon city life, fleeing to the ‘burbs. A new report highlights a novel destination for would-be homeowners to consider: The R.V. capital of the world.

The northern Indiana city is known to produce as much as 80% of recreational vehicles globally, with manufacturers headquartered in the city. These include companies like Jayco, Keystone, and more. The metro area has one of the lowest unemployment rates compared to others on the index, at 1.6%, the report said.