The Problems Keeping Us From Tapping Real Estate’s Full Potential 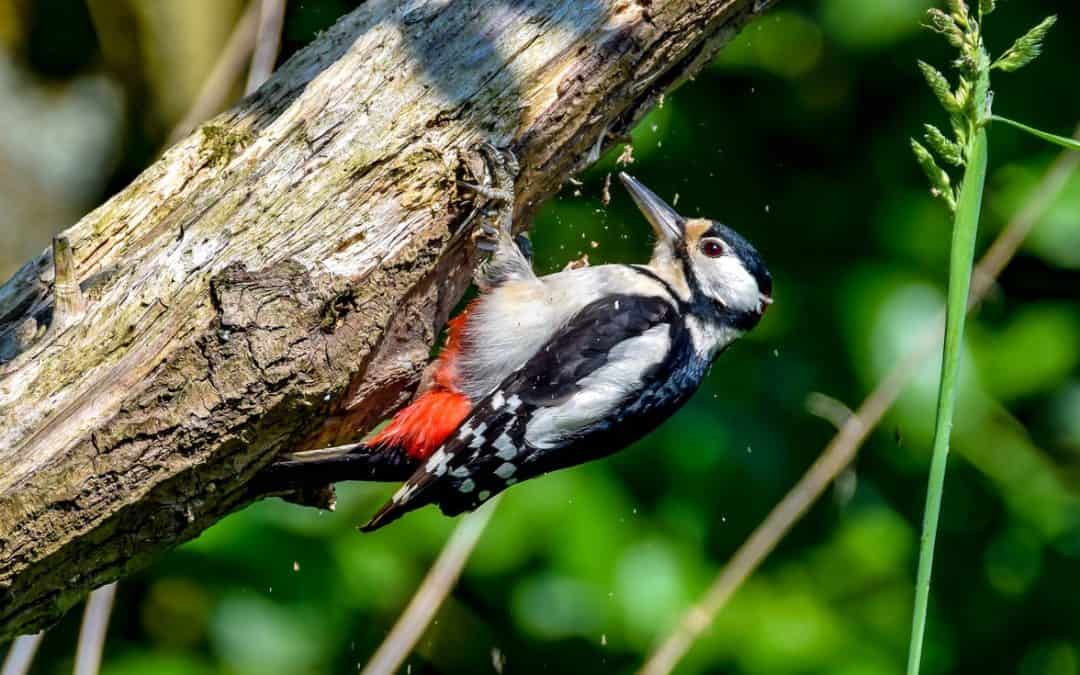 From 2011 to 2016, I worked at the micro-apartment design and development startup, LifeEdited. While we never brought units to market, with our own TED talk and a number of major media features, the company did garner some good media attention. Perhaps our biggest hit came after a low-budget documentary about minimalism we were featured in was added to Netflix. It’s been about five years now of late-night texts, saying, “you’ll never guess who I just saw on TV.”

In the documentary, I speak to the need to design and develop real estate that’s responsive to data. Most of my thoughts on this revolve around research from the book Life at Home in the 21st Century: 32 Families Open Their Doors. Written by a team out of UCLA, the book recorded how people lived and used their homes circa 2010. One part of their research overlaid red dots on one home’s floor plan, with each dot representing a spot a household member spent ten minutes or more. The rough estimate is that 60 percent of the floor area of the home being studied went unused. I spoke to the lead researcher Jeanne Arnold, who said this house was representative of most of the 32 homes they tracked, and that the diagram didn’t include the houses’ yards, basements, top floors, and garages.