This Is Why LGBTQ+ Americans Are Less Likely To Own Homes 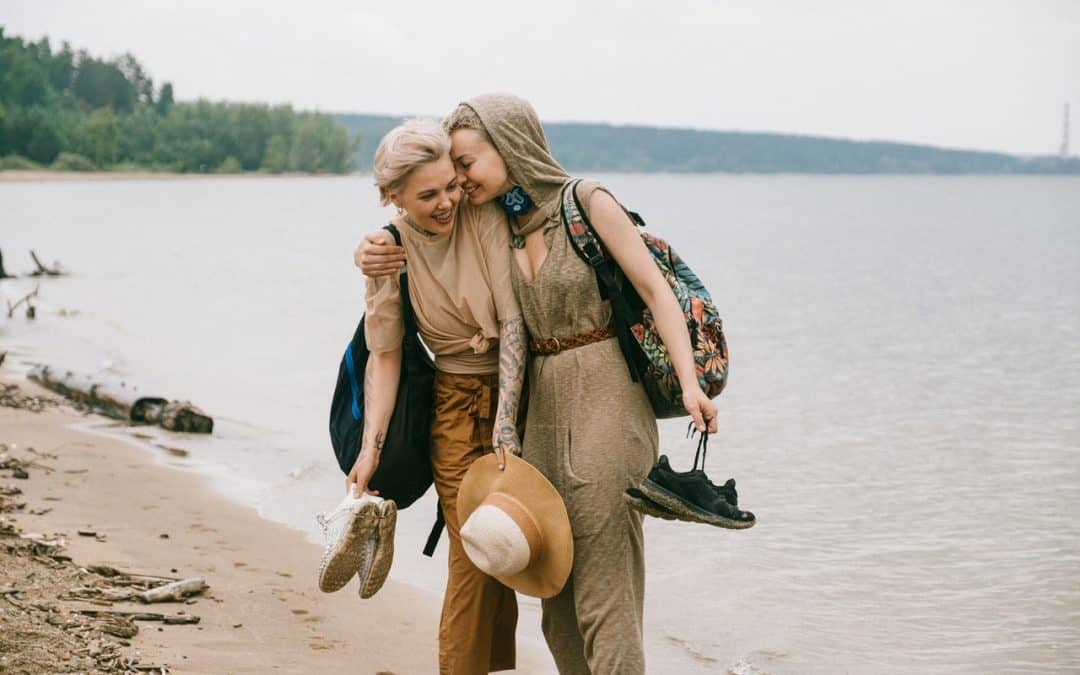 Since same-sex marriage was legalized six years ago, lesbian, gay, bisexual, transgender, and queer Americans have seen an acceleration of changes. This year, one of President Joe Biden‘s first executive orders was to ban discrimination against the LGBTQ+ community on the federal level—making it illegal to deny homes or mortgages to anyone based on their sexual orientation or gender identity.

The order could go a long way in helping more LGBTQ+ Americans to become homeowners. Members of the community had a far lower homeownership rate, at just 49%, than the general population, at 65%, according to a new report by Freddie Mac and the LGBTQ+ Real Estate Alliance, an organization of real estate professionals.