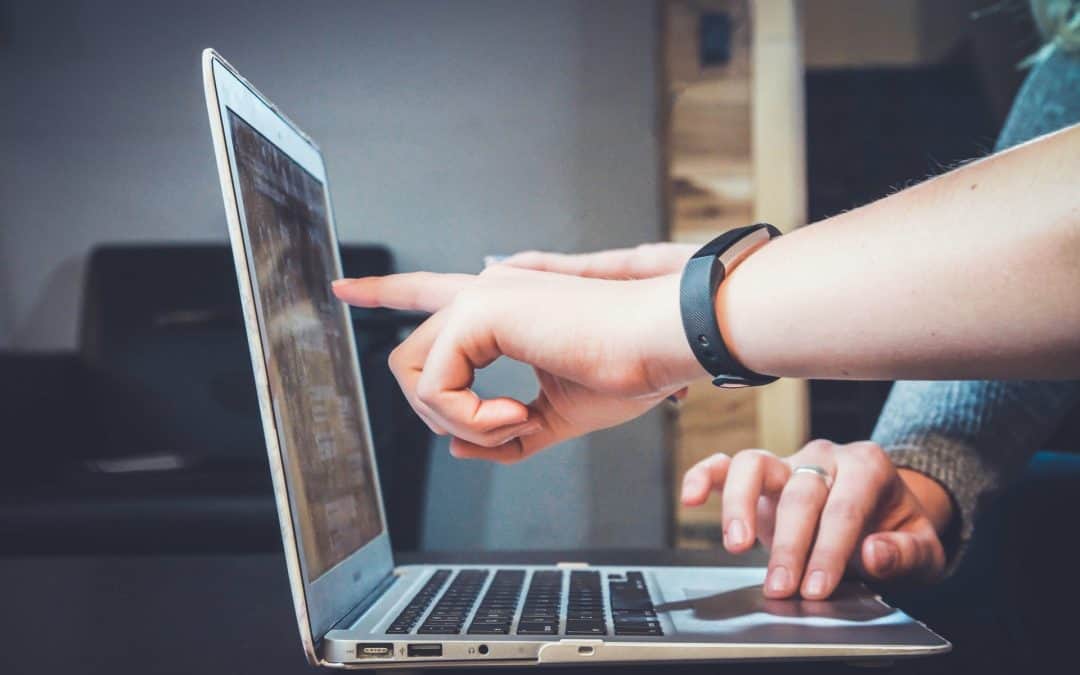 Economic Data from the Week

It was a quiet first half of the week on the U.S economic calendar. While on the quieter side, the stats were skewed to the negative. In September, industrial production fell by 1.3%, following a 0.1% decline in August.