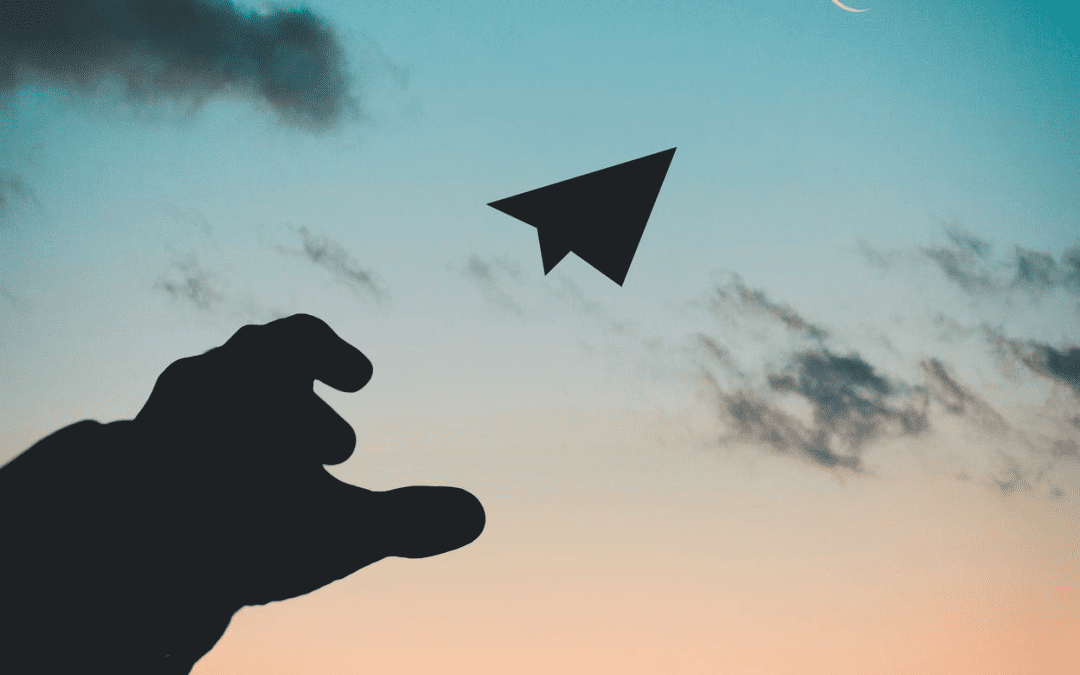 Prices rose 19.8% year-over-year in February, an even higher rate than the 19.2% growth seen in January, according to the S&P CoreLogic Case-Shiller US National Home Price Index.
Phoenix, Tampa and Miami reported the highest year-over-year gains among the 20 US cities tracked by the index. Phoenix led the way for the 33rd consecutive month with home prices rising 32.9% from the year before. It was followed by Tampa and Miami, which saw 32.6% and 29.7% gains, respectively.
All 20 cities reported price increases in the year ending February 2022. In January, 16 cities saw year-over-year growth. Prices were strongest in the South and Southeast, but every region continued to show big gains.