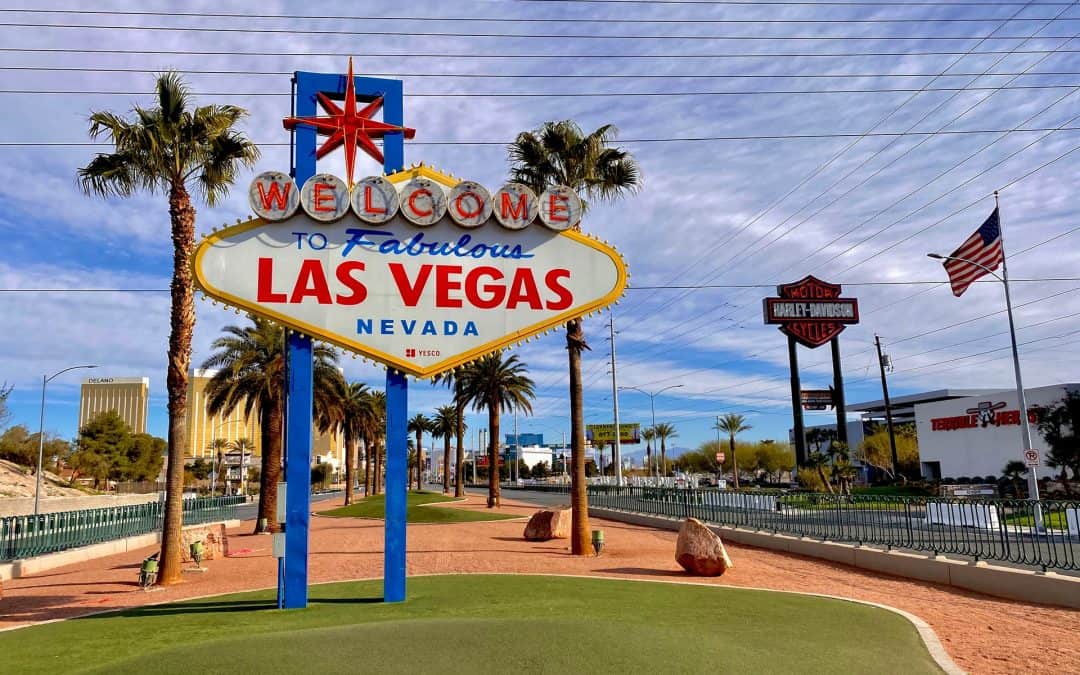 When Flavio Jimenez was 16, his father made a mistake that would change the trajectory of his life.

Moises Jimenez, in an attempt to purchase his first home after decades of working for scant wages, gave a real estate agent $5,000 in cash for a down payment. The elder Jimenez, who died in 2010, never saw the crooked agent again and never did own his own home.

The episode didn’t stop Moises, however, from instilling in his son the importance of homeownership.

More than 30 years later, Flavio Jimenez, with that knowledge firmly entrenched, will try to spread to his influence throughout the country while working a newly created position with Fathom Realty, a company with a presence in 30 states.