Why America’s real estate industry is so racist 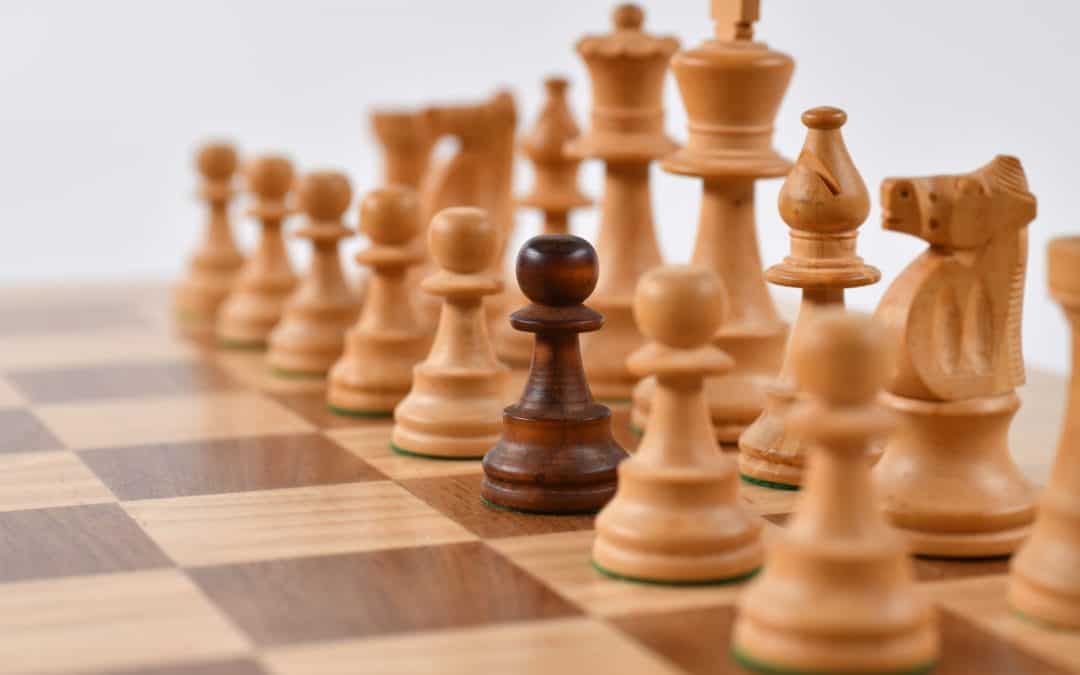 As the 50th anniversary of the Fair Housing Act came and went in the spring of 2018, there were few celebrations marking the event. Instead, it was a moment of reflection and realization of the ways that racial discrimination in the housing market continues to dictate where Black people live.

The Fair Housing Act was passed as part of the federal government’s response to the riots after Martin Luther King Jr.’s assassination. The condition of African American housing was identified as one of the catalysts of urban rebellions throughout the 1960s. The lesser-known Housing and Urban Development (HUD) Act was signed into law a few months later and was to massively expand the amount of housing available for poor and working-class families. For the first time, a government program to promote homeownership would be directed at Black citizens, granting them access to the same kinds of generous benefits and subsidies that had created tens of millions of white homeowners in the post-World War II era. Between the two historic pieces of legislation, the American housing market was to be revolutionized with abundant housing and new Black homeowners in thriving suburban communities.