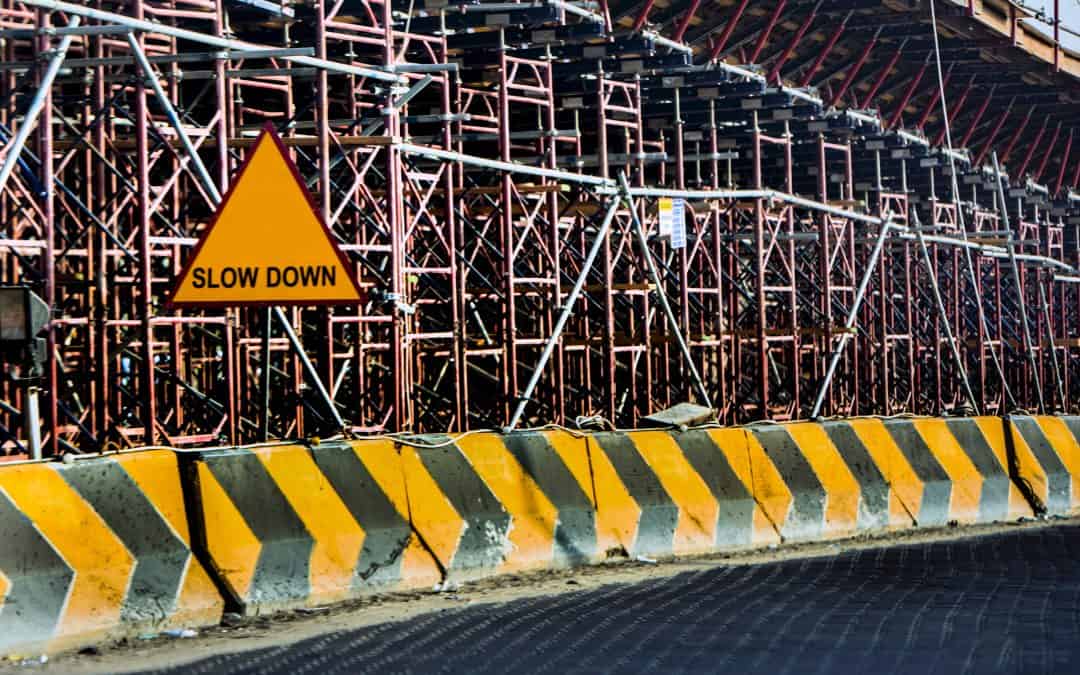 As China struggles with its most severe real-estate slowdown in years, some have been asking whether the end of Japan’s real-estate bubble in the early 1990s offers a guide. But such comparisons are less helpful than they might appear, according to new research from Bloomberg Economics.

Japanese real-estate price growth in the 1980s was far in excess of the growth in gross domestic product, while in China the opposite has been true over the past 10 years, according to Yuki Masujima of Bloomberg Economics. Japan’s real-estate prices relative to gross domestic product more than doubled from 1980 to 1990 when prices peaked, while in China that ratio has dropped about 40% over the last decade as gains in property prices lagged the economy’s rapid expansion.