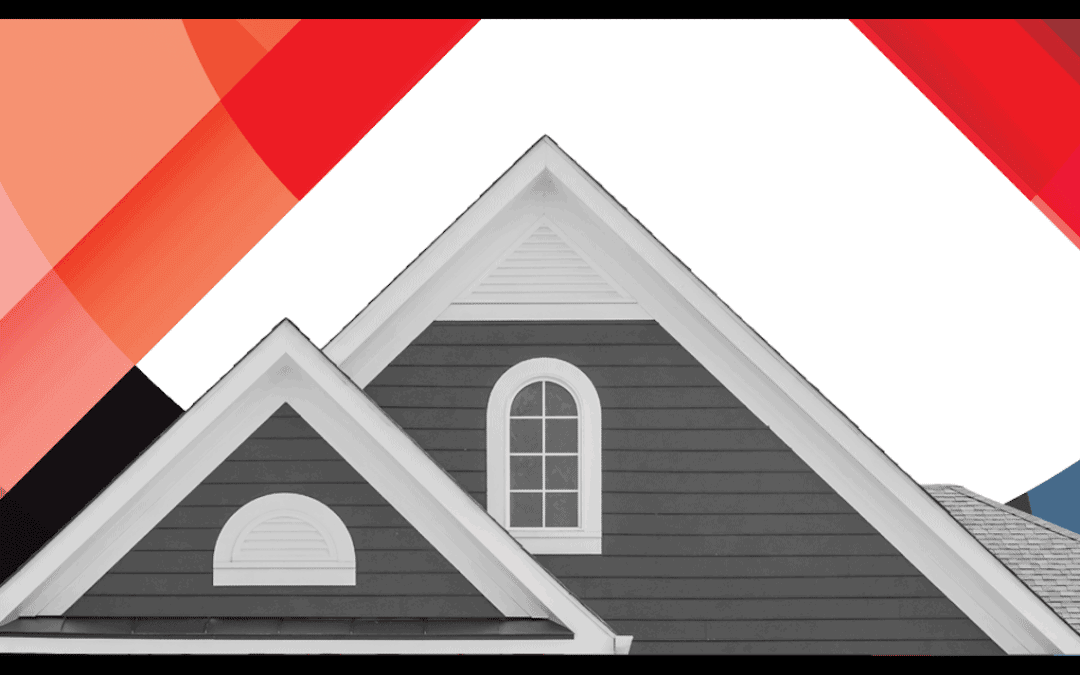 Across the United States, nearly 10 million homeowners are still making forward mortgage payments who are at least 65 years old or higher. While it’s unlikely that all of those homeowners would be approved for a product like a reverse mortgage is difficult to say, but it gives additional context to the presence of an addressable market and the potential for the product category. There is a catch, however.

The statistic comes from LendingTree, which last week released the results of an analysis of data from the U.S. Census Bureau, aiming to localize them to one of 50 American metropolitan areas.

“We found across these 50 metros that an average of nearly 19% of homeowners who are 65 and older still have a mortgage,” the results read. “Beyond that, we also found that homes owned by people in this age group tend to be less valuable than those owned by the general population — and that their monthly housing costs tend to be lower.”