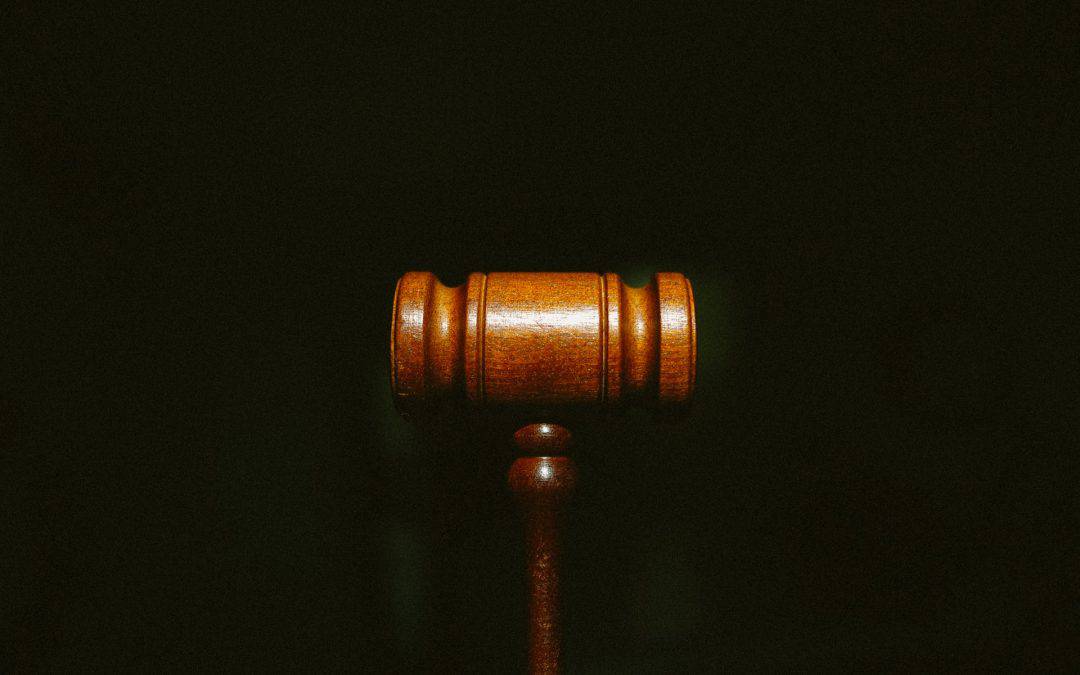 Two more California men have pleaded guilty in South Florida for their roles in a $1.3 billion real estate fraud scheme that stole money from thousands of investors nationwide.

Dane Roseman, 38, and Ivan Acevedo, 44, both of Los Angeles, pleaded guilty Monday in Miami federal court to participating in a massive investment fraud scheme, in which more than 7,000 victims suffered financial losses, according to court records. Co-defendant Robert Shapiro was previously sentenced to 25 years in prison for orchestrating the scheme. Roseman and Acevedo are scheduled to be sentenced on Sept. 20.