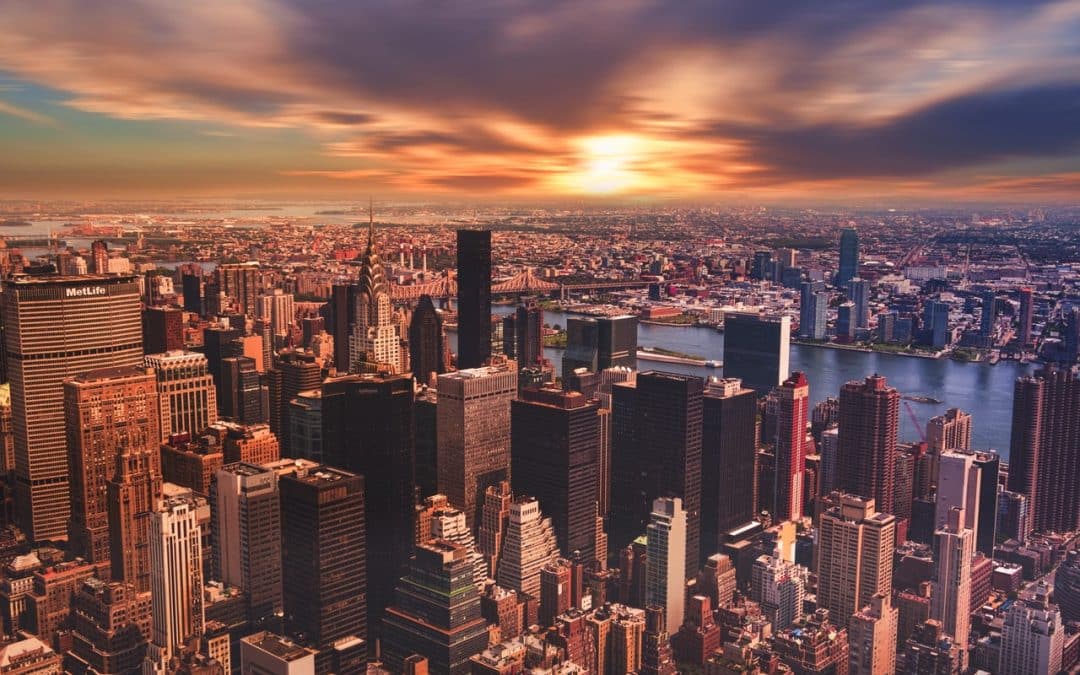 Six of the 10 counties most vulnerable to a downturn are in New Jersey, according to a Special Housing Risk Report — which looked at the highest concentrations of the most at-risk markets in the first quarter of 2022 — released by ATTOM, a real estate data analytics company.  (You can see the lowest mortgage rates you may qualify for here.)

Counties are seen as vulnerable depending on the percentage of homes facing foreclosure, the portion with mortgage balances that exceeded estimated property values, the percentage of average local wages required to pay for major home ownership expenses on median-priced single-family homes, and local unemployment rates. “Housing markets with poor affordability and relatively high rates of unemployment, underwater loans, and foreclosure activity could be at risk if we enter a recession or even face a more modest downturn,” explained Rick Sharga, executive vice president of market intelligence at ATTOM, in a statement.