85% of Homeowners with Mortgages Have a Rate Far Below Today’s Level, a Factor Prompting Many to Stay Put 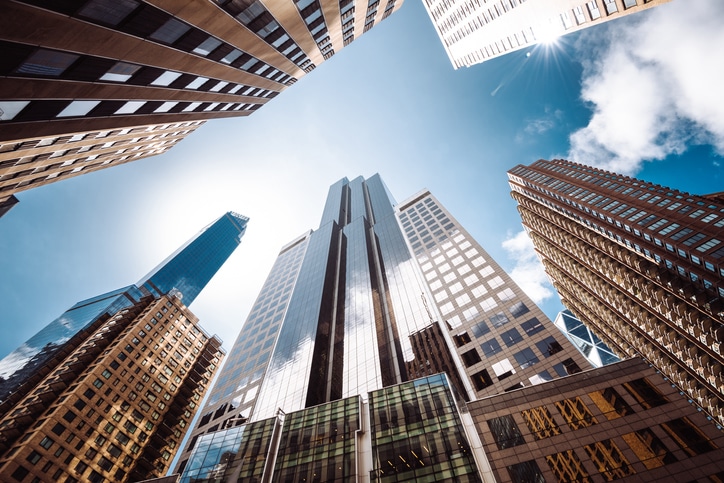 Roughly six of every seven (85%) U.S. homeowners with mortgages have a mortgage interest rate far below today’s level of 6%, according to a new report from Redfin (redfin.com), the technology-powered real estate brokerage.

With rates now at the highest since the 2008 financial crisis, some of those homeowners are discouraged from moving because selling their home and buying another could mean giving up their low mortgage rate and taking on a larger monthly housing bill. That’s according to a Redfin analysis of Federal Housing Finance Agency (FHFA) data. Redfin defines a mortgage rate far below today’s level as one under 5%.

The high share of homeowners who feel locked into their low mortgage rate is contributing to a steep decline in the number of homes hitting the market. New listings slumped 19% year over year during the four weeks ending Sept. 11, the largest drop since May 2020.