A Bradenton Realtor Is Sportscasting from the Tokyo Olympics 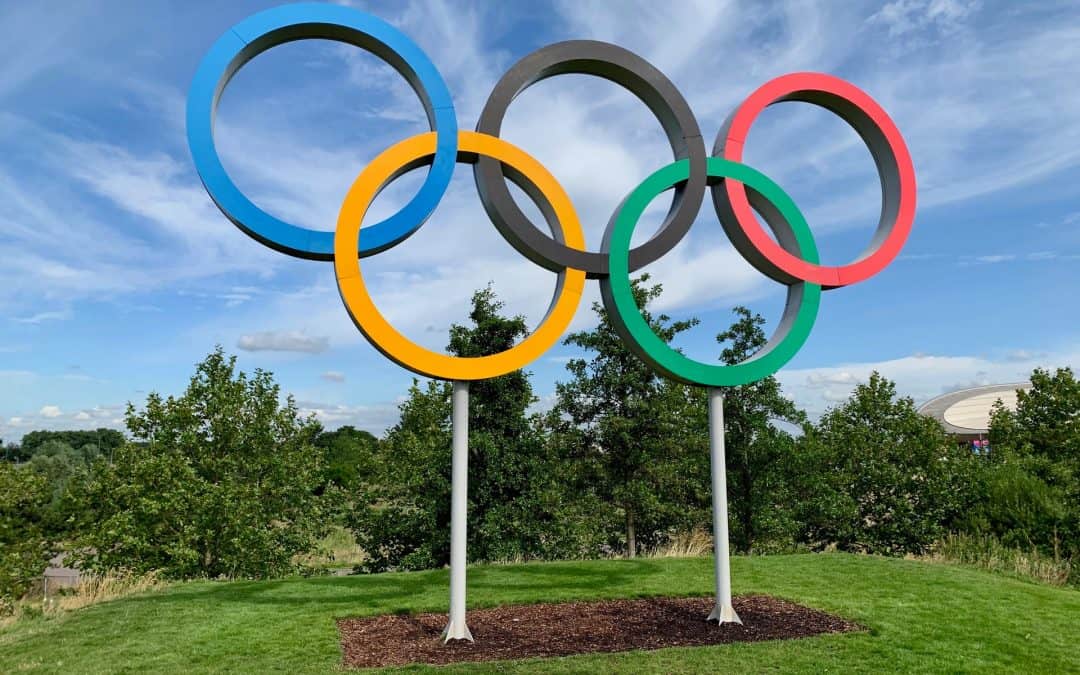 Italian for “second,” Leah Secondo’s last name is a misnomer—she’s at the top of two professional careers, as a realtor for Michael Saunders & Company and as a sportscaster, and she’s no stranger to finishing first.

Secondo began her professional broadcasting career in 1984 at WGGB-TV 40 in Springfield, Massachusetts, becoming the first woman sportscaster hired at a western Massachusetts television station. In 1990, in New Haven, Connecticut, she became the state’s first female sportscaster at WTNH-TV 8. She also was a sports freelancer for Sarasota’s ABC7 for 15 years in the late ’90s.