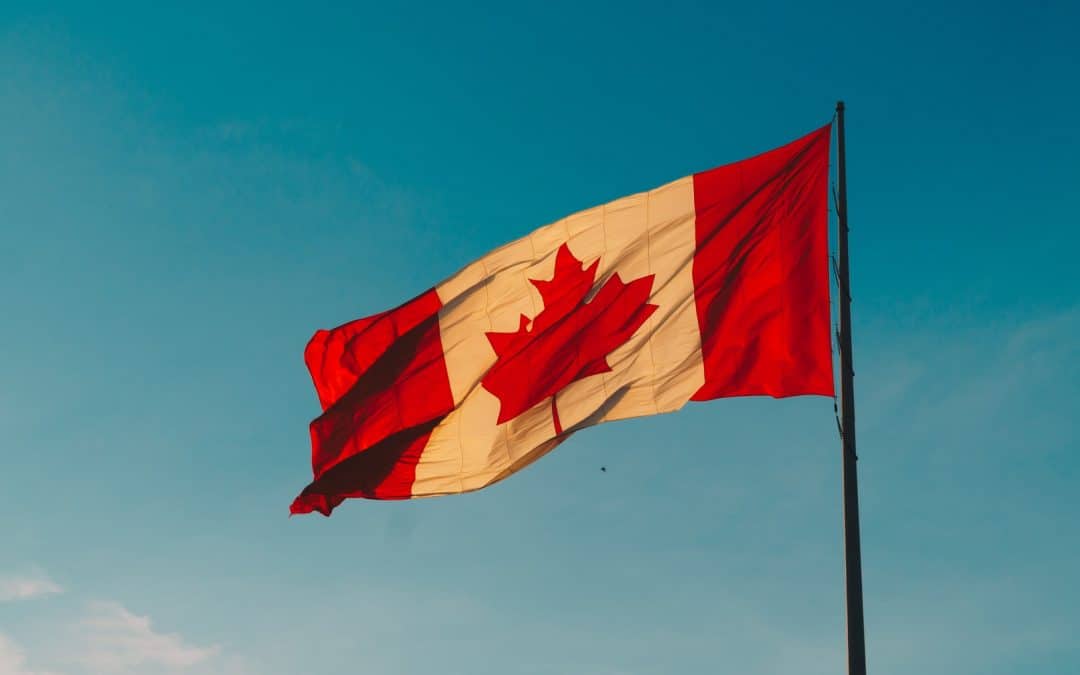 An unassuming strip of Squamish Nation reserve land in Vancouver, Canada, will soon become the site of an ambitious new C$3-billion (US$2-billion), 11-tower project called Sen̓áḵw. The mixed-use development is slated for completion in 2030.

Named for the ancestral territory the Squamish band was evicted from in 1913, the project—set under and around Vancouver’s iconic Burrard Street Bridge—is being billed as a “sustainable village” built on the bones of the former one. The Canadian Pacific Railway (CPR) set up a rail terminus on the site, but when they tried to sell the land in 1989, the Squamish argued it should be reverted to reserve status. After a long legal battle, they regained a portion of the original land in 2002. Since then, the Squamish Nation has been biding their time and considering various development options until the right moment.

Why You Should (and Shouldn't) Sell Your Home in 2022
#realestate