AI home-buying and how it could change real estate 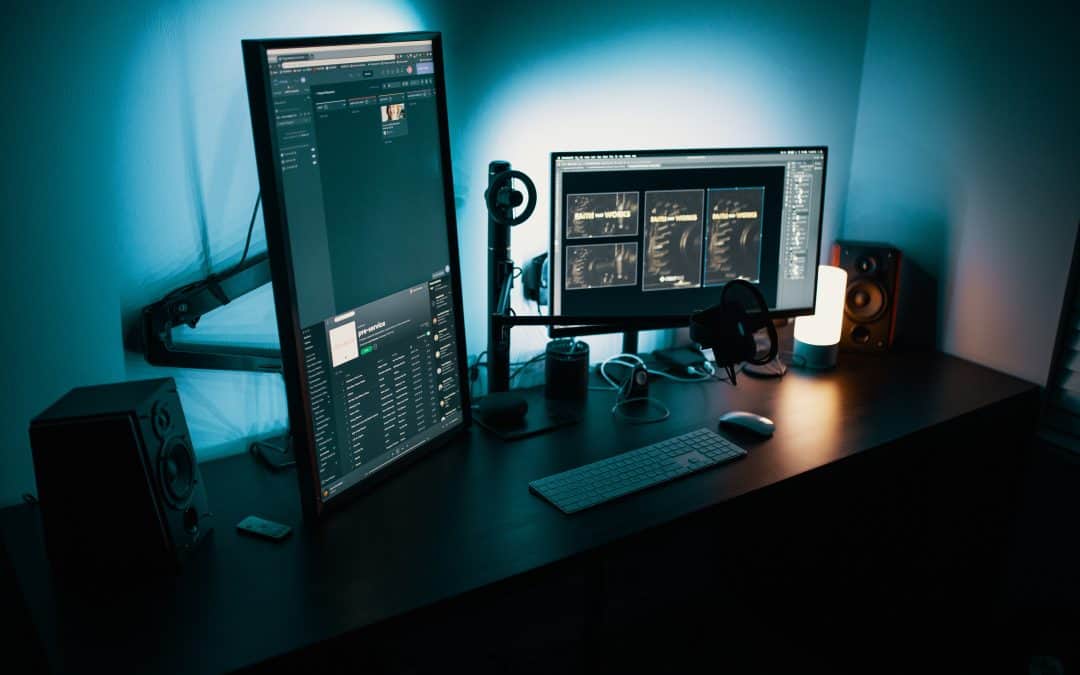 Have you heard of iBuying in the housing market?

“In principle, iBuying simply means I go online and I want to sell my house. And somebody is willing to buy it off of my hands for cash quickly,” finance professor Gregor Matvos says.

And it happens quickly, because it’s driven by an algorithm.

Zillow had huge hopes for iBuying — quickly scooping up thousands of homes in all cash deals. But the algorithm misread the market, and Zillow’s project tanked.

But they’re not the only ones in iBuying business. There’s Opendoor, and Redfin:

“We would never just have a computer algorithm determine what your home is worth, because it could have a problem with the foundation, something that’s really hard to fix,” Redfin’s CEO Glenn Kelman says.

CoreLogic: Another big home-price increase in May, but slowdowns are coming
#realestate